· Registered
Joined Feb 17, 2019
·
2,714 Posts
If I did before price shot up after he bought in, selling wouldn't be in the cards yet, or at least not my entire position.
Now he's no longer the biggest shareholder... 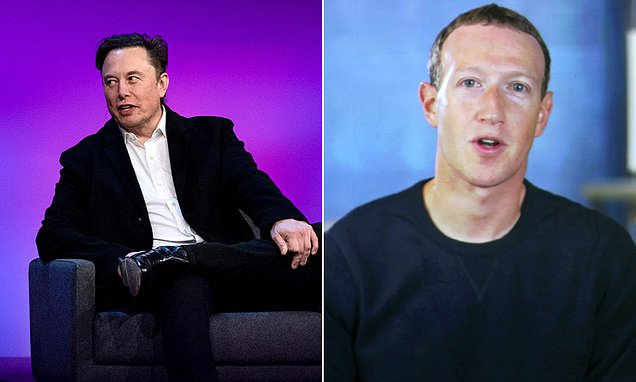 Elon Musk on Thursday shrugged off concern about whether it was healthy for the world's richest man to control a platform as influential as Twitter, saying that Mark Zuckerberg had more.

· Registered
Joined 11 mo ago
·
660 Posts
Ugh...what a mess. Hopefully SEC will scare Musk off and he'll stop the greenmail. He knows if he buys public company, SEC will be all over him on the rules that apply. Plus it would likely spur Congress to look more at the issues with social media.

Fun part would be he'd have to sell $54B(?) in Tesla stock and pay taxes. I think they figured Musks 10 year tax rate a 0.8% after he had to exercise and sell some older options paying $11B when averaged over the 10 years and value of options when received to the 0.8% tax rate. The taxes would drive him crazier than the SEC rules. He moved to TX to avoid paying the CA income taxes that fueled Tesla's early rise with $4B(?) in CA taxpayer breaks and subsidies for Tesla to get started.

I believe Rivian is headed by the original Tesla founders that Musk forced out when he bought into Tesla. That will give selling the Tesla and buying the Rivian even more upside.
1 - 3 of 3 Posts