· Registered
Joined Feb 17, 2019
·
2,718 Posts
Georgia wants to have the 2nd Rivian plant and state reps are pushing hard to make it happen. 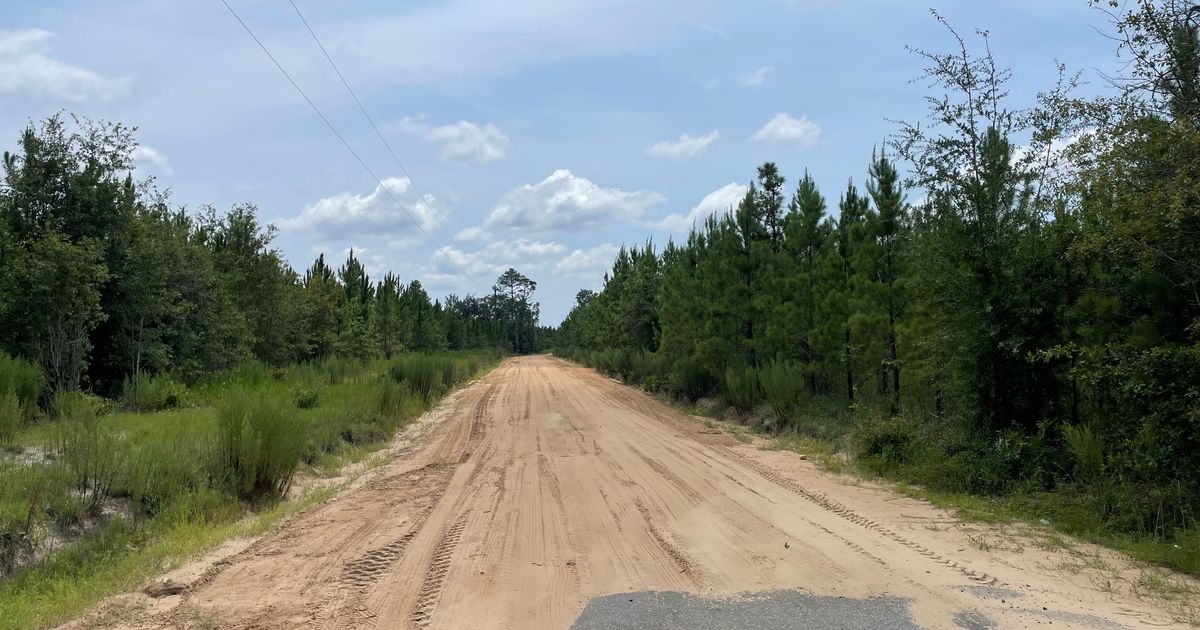 Georgia wants to recruit electric truck company Rivian to build a new plant at the Bryan County megasite near Savannah.

www.ajc.com
"Georgia plans to make an aggressive push for a new electric-vehicle factory, representing one of its largest job recruitment efforts in the past decade.

The state is trying to recruit Rivian, an electric-truck, van and SUV startup, according to three people familiar with the matter.

Rivian, whose deep-pocketed investors include Amazon, confirmed last week it plans to build a second plant in the U.S. The Irvine, California-based company already has a factory in central Illinois.


Georgia is expected to pitch a massive development site near Savannah, but other locations closer to metro Atlanta are also being discussed for the factory, said people familiar with the recruitment effort.
The recruitment is part of a broader push to lure EV companies as the automotive sector shifts away from gas vehicles. Gov. Brian Kemp last week announced a statewide initiative to tackle supply chain issues in the nascent industry.


Rivian has submitted requests for information to multiple states and is seeking at least 2,000 acres for the facility, according to the news agency Reuters. The company may announce its decision in the next two months and construction could begin next year.

New auto factories are rare and among the most coveted economic development projects because they create thousands of jobs at the main factory and at nearby suppliers.

Rivian vehicles are not yet available to the public, and the company delayed by two months to September the delivery of its first products to customers due to supply chain problems.

The company has raised $10.5 billion from private investors since 2019, including a $2.5 billion investment announced last week. Investors in past fundraising rounds included Amazon, Ford Motor and Cox Automotive, a unit of Cox Enterprises, which also owns The Atlanta Journal-Constitution.

Rivian’s SUVs got a publicity boost this month when Amazon founder Jeff Bezos rode in one on the way to his Blue Origin spaceship launch in Texas. Rivian plans to make an electric van for Amazon.

Rivian’s new vehicle-manufacturing facility would include production of battery cells, according to Reuters.

About 3% of vehicles worldwide are powered by electricity, but that number is expected to rise to 60% by 2030, according to an estimate by Bloomberg. The shift is powered largely by environmental concerns and public- and private-sector commitments to reduce carbon emissions.

Georgia has attracted major investments from the EV sector. South Korea’s SK Innovation is building a $2.6 billion plant in Jackson County to make EV batteries for Volkswagen and Ford. Georgia is also a finalist for a second EV battery plant to be operated by a joint venture between SK and Ford, an SK executive said in May.

Other EV companies have also recently located here, including the Dutch company Heliox, which makes EV charging equipment, and Teklas, a Turkish maker of EV parts.

Apple had considered building its planned electric vehicle in partnership with Kia at its automotive factory in West Point, Georgia, but talks broke down in February.

Georgia announced in May a deal to acquire a nearly 2,300-acre site in Bryan County from private landowners for an undisclosed price. The site has direct interstate-highway and railroad access, and is within a 30-minute drive of the Port of Savannah.

The megasite — one of the largest remaining undeveloped industrial sites in Georgia — would meet many requirements of a large automotive plant, said Kevin Brown, an economic development attorney at Seyfarth Shaw in Atlanta.

It’s large enough for a manufacturing facility, a research-and-development laboratory, materials storage and offices, said Brown, who’s not involved in the state recruiting effort."
1 - 1 of 1 Posts