How Rivian's Fighting to Free Itself from Dealership Laws

Jump to Latest
R99
James Chen, Rivian's VP of public policy spoke with Business Insider about how the company is lobbying US lawmakers to change dealership laws. 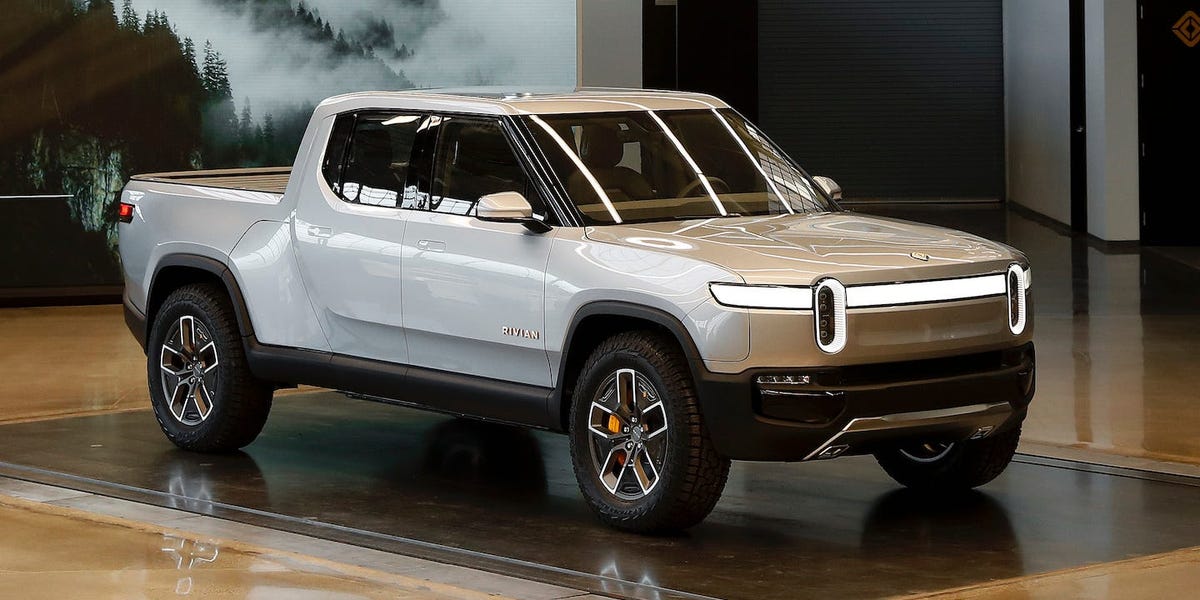 Like Tesla, Rivian wants to own and operate its own stores. But most states have laws preventing the startup from doing so.

In the 2000s, Tesla broke away from one of the automotive industry's longstanding practices: Instead of relying on third-party dealerships to sell its vehicles, it would own and operate its own stores.

That strategy came with a major roadblock: Many states have laws that require automakers to work with dealerships. The list includes some of the most populous states in the US, like Texas and New York. Tesla spent years lobbying to change those laws, winning in a few cases and receiving a handful of special exemptions.

Now, a new generation of electric-vehicle startups is joining the fight to keep the all-important sales process in-house.

James Chen, the vice president of public policy at Rivian, told Insider that controlling its retail network will allow the company to have a closer relationship with its customers. With a direct-sales model, Rivian can remotely monitor a vehicle's condition, diagnose problems, and send a service team to fix them — something the company wouldn't be able to do if it sold its vehicles to a dealership. "We believe ultimately it's a better experience if the consumer is able to have that direct touch with the manufacturer," Chen said.

Customers who live in states that don't allow auto manufacturers to own stores will still be able to buy one of Rivian's vehicles, Chen said. They'll have the choice of picking up the vehicle in another state or having a Rivian employee deliver it to them.

The National Automobile Dealers Association argues that laws requiring auto manufacturers to sell through third parties, known as dealer-franchise laws, "level the playing field between large automakers and small local dealers." In 2020, 94% of US automotive dealers owned between one and five locations, according to NADA. Just 2% owned more than 10.

Chen noted that companies in other industries, like dining, lodging, and consumer electronics, aren't bound by similar restrictions. From his perspective, the decision to offer car dealerships a special kind of protection is arbitrary.

The argument Chen makes to lawmakers is that dealer-franchise laws are slowing the adoption of EVs, and that allowing companies like Rivian to own stores won't suddenly force local dealerships out of business. "Legislators are often receptive to hearing that," Chen said.

Rivian and its peers have successfully lobbied for an exemption in Colorado and made progress in Vermont, but there are still 20 states that don't allow direct sales from any manufacturer, and eight that have made exceptions only for Tesla. Chen said Rivian's policy team is now focused on regions that could be lucrative markets for Rivian's R1T pickup truck and R1S SUV, like the Southeast, Northeast, and Northwest.

While Chen thinks the US will continue to gradually become more open to auto companies bypassing dealerships, he doesn't expect full acceptance anytime soon. "I think we'll have this battle for a while," he said.

· Administrator
2015 Tesla Model S 85D, 2019 Toyota 4Runner TRD OffRoad
Joined Nov 29, 2020
·
616 Posts
The challenge with all of this is that “the other side” (those opposed to these laws) is not near as organized and well funded as organizations such as NADA who has a focused , well funded and highly organized lobbying operation. I see this in several areas outside of this particular dealer franchise issue where the will of the general public is subverted by the organized, well-funded and overbearing lobbying of self-interested professional “associations” (aka “special interest groups) which are essentially just full time professional lobbying organizations. The “other side” tends to be less organized and less well funded, and therefore losses most of the time. I lobbied against a hunting bill in MT recently whereby over 95% of the testimony and official comments were against a certain bill promoted by the local hunting guides association. It still passed. Gotta love politics and special interests. That bill was similar to this in that it set aside many of the coveted hunting tags in the state such that they could only be drawn by hunters who were using outfitters. Total BS and so against the free market principles that that Republican majority espouses. Yet it passed anyway. Money talks, principles walk,

The only way to combat this disadvantage is for “the other side” to form its own association with the sole purpose of lobbying these issues full time and nationwide. This piecemeal approach where each manufacturer is doing their own thing, shipping their handful of in-house lobbyists all over the country to testify, contracting for some limited help from local lobby firms, etc just isn’t going to cut it. It’s David vs Goliath.

· Registered
Joined Feb 17, 2019
·
2,718 Posts
It's an up hill battle, one where Rivian will need to join forced with others that can help move things along.

· Registered
Joined Jan 18, 2020
·
66 Posts
Hard to serve the people better when legislators continue to run interference for their contributors.

eHauler said:
It's an up hill battle, one where Rivian will need to join forced with others that can help move things along.
Click to expand...

Agree, whatever you call it, a National service & sales network needs to be created. Mass, non-Amazon sales & service is not going to thrive totally on line. If people have a problem and no hands on tech in area, they are not going to ship back to Midwest and not have a daily loaner to do the job. There is a reason dealerships were created believe it or not. Relationships do still count!

· Registered
R1S, Forrest Green/Black
Joined Nov 25, 2020
·
327 Posts
To settle this what you need is someone like VW to come in and say 'We own our own dealers now' and buy everyone out. That would settle it quickly.
1 - 6 of 6 Posts

About this Article
1 likes
5 Replies
Written By: