Is Rivian worth more than Honda?

Jump to Latest
eHauler
Rivian is positioned for a $60 billion valuation for its U.S. debut, enough to make them as valuable as Honda. 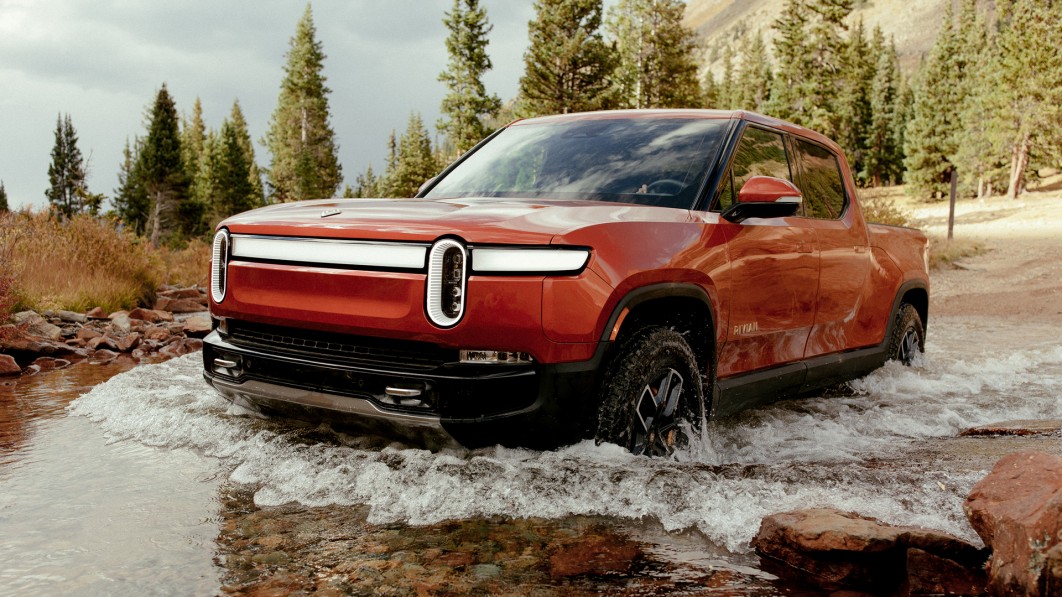 Rivian Automotive, backed by Amazon, is targeting a valuation in its U.S. stock IPO that could make the EV manufacturer almost as valuable as Honda.

www.autoblog.com
If that wasn't crazy enough, Ford could be next:

While Rivian has yet to sell any significant volume of its electric vans or trucks, a valuation over $50 billion would make it worth about $15 billion less than its backer Ford Motor Co, which makes about 4 million vehicles a year.

About this Article
0 likes
5 Replies
Written By: