Is today the best possible day to buy into Rivian?

Is it going up?

I think the latest earnings call is in a few days.

Time will tell. I'm hoping it's near the bottom.

I wonder if some of Ford's sell off is retaliatory for the failed Rivian/Ford model we were supposed to get. 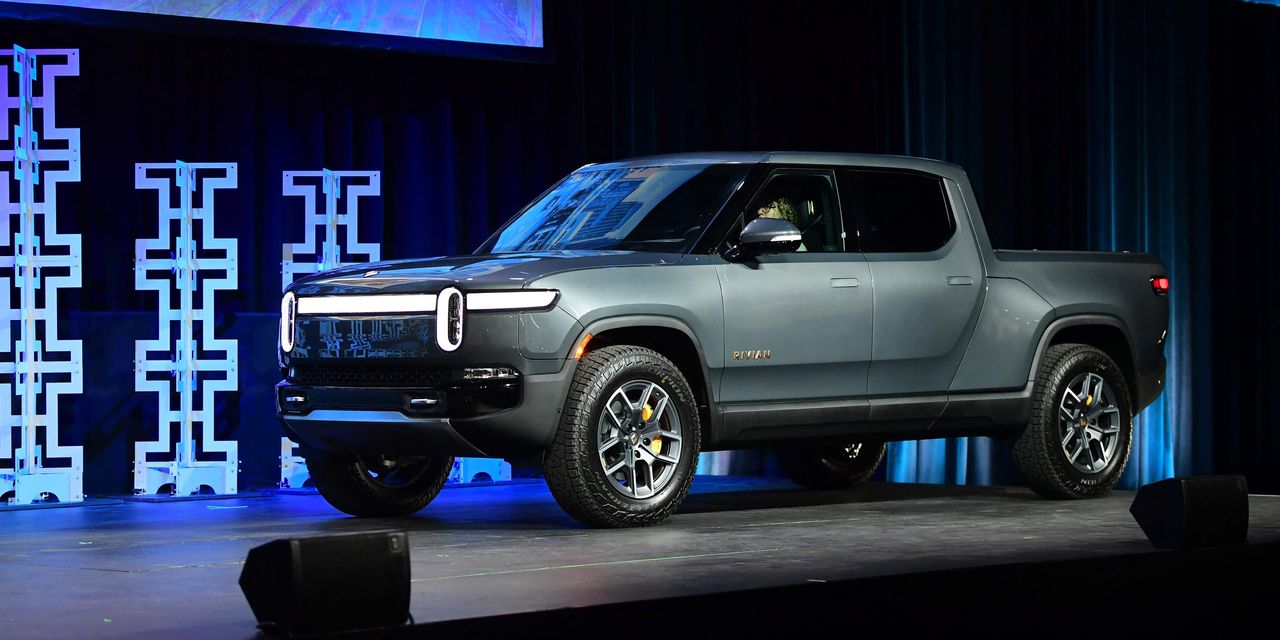 Rivian Automotive Inc. is slated to report first-quarter earnings after the bell Wednesday, with the EV maker battling a steep decline of its shares and...

· Registered
Joined Oct 22, 2021
·
789 Posts
Retaliation? You do know Ford made a LOT of money on that sale, right? They bought in starting about three years ago at an average price of about $12 a share and sold some today at about $26, two years later. Now maybe they could have done better investing elsewhere, but they're a car company, not a hedge fund, and I guarantee that's a better return than they have been getting with some of their other investments...
S

Alternative 2: Wait until after tomorrow to buy because the stock price will really tank after Rivian releases its dismal Q1 report and adjusts the 2022 projections downward even further.

Alternative 2: Wait until after tomorrow to buy because the stock price will really tank after Rivian releases its dismal Q1 report and adjusts the 2022 projections downward even further.
Click to expand...

I think deliveries will be up, and that's good news, but will they hit the delivery target the market expects?
Either way, I have to think it'll go up from here 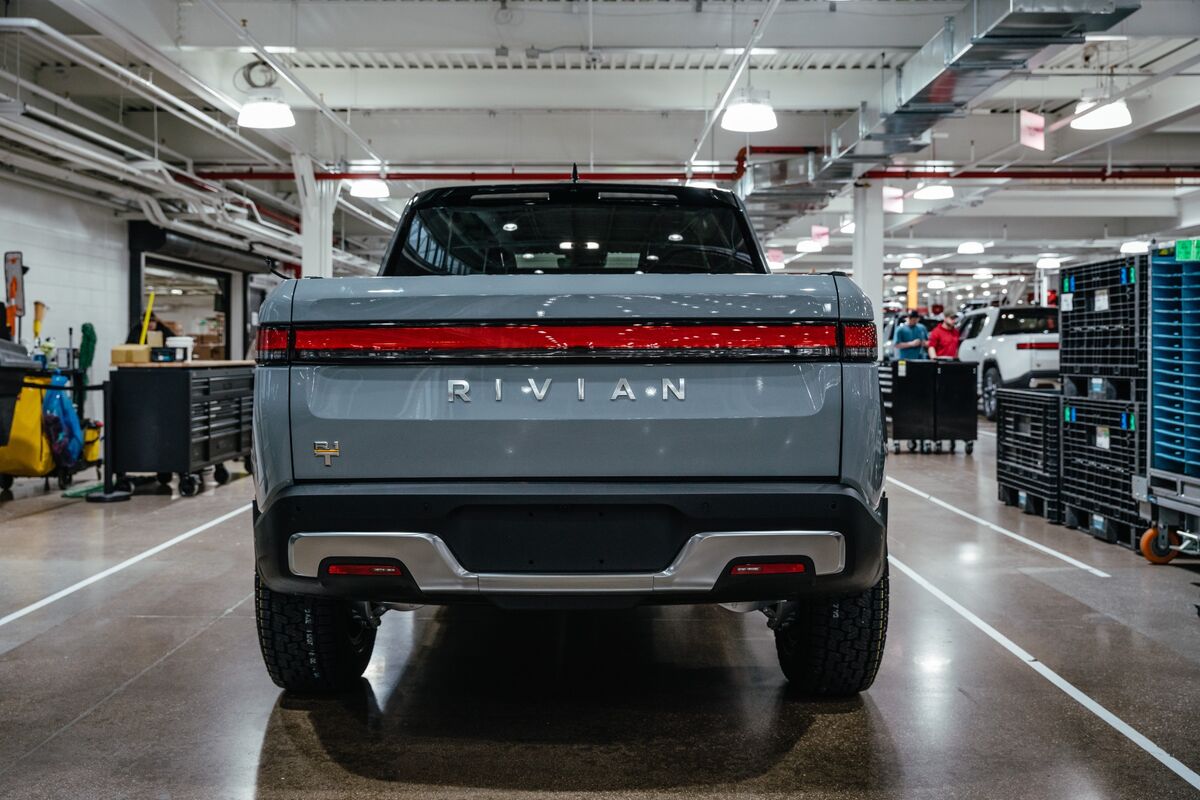 · Registered
Joined Dec 19, 2020
·
344 Posts
I took the opportunity to double my total share count this morning and average down my total $/share. I will continue to HOLD for the long haul...

FirstStateR1T said:
I took the opportunity to double my total share count this morning and average down my total $/share. I will continue to HOLD for the long haul...
Click to expand...

I think now is a smart time. And if you buy for the long haul, these ups and downs are minor.

· Registered
Joined Feb 17, 2019
·
2,714 Posts
I'm sitting out till I see a real change in sentiment.
And to no surprise, some people are already calling even lower lows:

Options traders are betting Rivian's stock will keep hitting roadblocks as it hits its lowest levels in history ahead of Wednesday's quarterly results.

www.cnbc.com
Rivian finds itself in the red once again on Tuesday after kicking off the week with the stock’s worst day ever, dropping more than 20% on Monday after Ford announced it will sell 8 million shares, or about 7.8% of its investment in the electric auto maker.

The big news, and the major drop in the stock, come as Rivian is gearing up to report earnings for just the third time as a publicly traded company on Wednesday. Options traders are betting that more bad news from that tape will drive the shares even lower.

“Rivian traded more than six times its average daily put volume. We saw puts outpacing calls by [a ratio of] 2.6 to 1. Right now, the options market is implying a move, if you can believe it or not, by more than 17% by the end of the week,” Michael Khouw, chief investment officer at Optimize Advisors, said Monday on CNBC’s “Fast Money.”

One more reason for that outsized implied move, in addition to investor reaction to Ford selling part of its investment, is Rivian’s lack of reporting history. However, while the market as a whole seems to be predicting a huge step lower, Monday’s most popular contract in Rivian was more conservative.

“The most active options that we saw today were the [May 13] weekly 24-strike puts. We saw over 31,000 of those trade for an average price of $2.14 per contract,” said Khouw, “and if you think that’s cheap, given the stock’s closing price of about $22.50 or so, one of the reasons for that is that the stock declined steadily throughout the day, and a lot of these were trading as the day progressed, so a lot of those puts are well in the money already.”

Indeed, the break-even price for those contracts is $21.86, or just about 4% lower than where the stock closed Monday’s session.

Rivian was down more than 6% in Tuesday midday trading, after earlier hitting a new all-time low.
S

St00k said:
Stock is on the rise