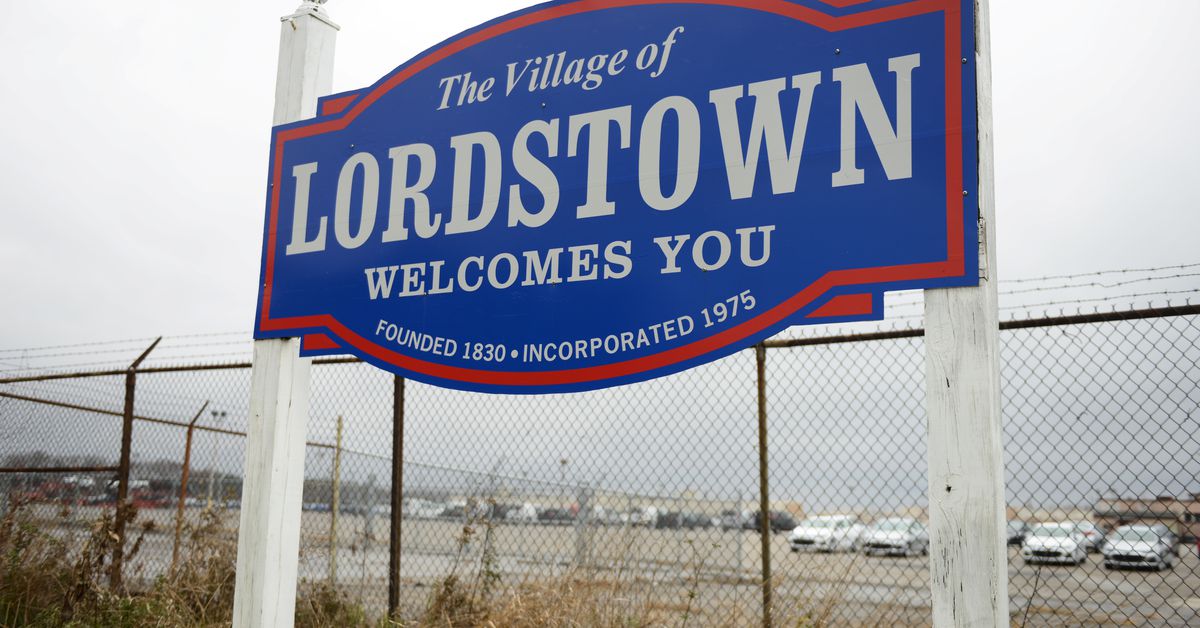 Lordstown Motors Corp (RIDE.O) has "firm" and "binding" orders for the first two years of production of its electric pickup truck, the startup's president said on Tuesday, sending shares up 6.4% a week after saying it had no binding orders for the vehicle.

Lordstown Motors Chairwoman Angela Strand on Tuesday described it as a "new day" for the embattled company.

I guess that is a play on words...

The next few months will shed much light on this companies ability to survive.

Hope it does well as the potential jobs and competition from another player in the segment is a positive thing for everyone.
1 - 1 of 1 Posts