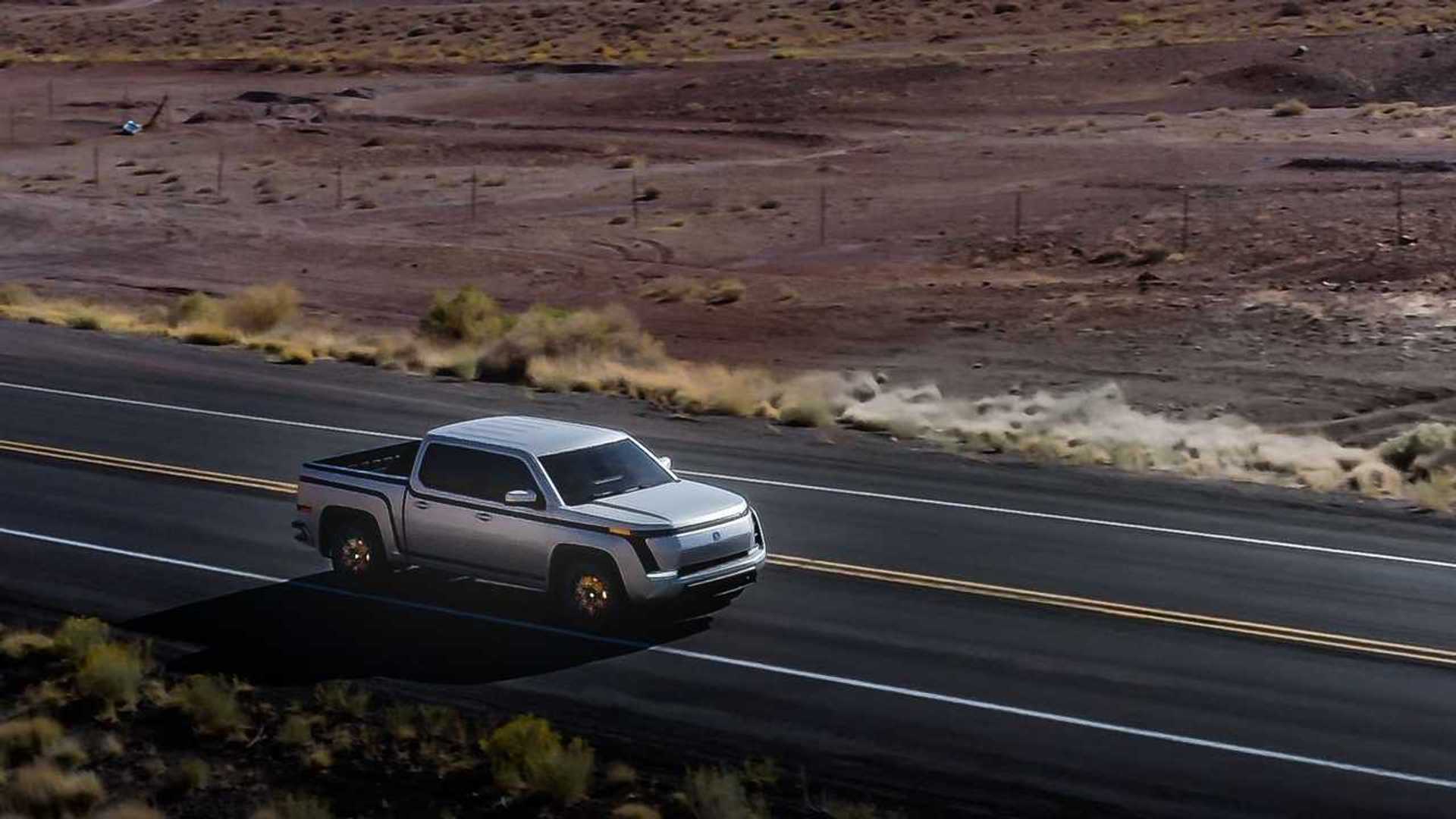 On January 28, Lordstown Motors announced it would soon produce its first Endurance beta prototype fleet. What the company did not mention was that another prototype caught fire on January 13 in Farmington Hills, Michigan.

According to the Farmington Press, the police department was called and arrived where the fire occurred at 12:31 AM. The exact location seems to be the intersection between 12 Mile Road and Copper Creek Lane, as shown below.

The driver told the cops he was testing the Lordstown Endurance. It was that electric pickup truck’s first test after it was “cleared inside the facility.”

After about ten minutes, the driver noticed the pickup truck was not driving properly. When he stepped out of the vehicle, he saw the fire was coming from underneath it, which points to a problem with the battery pack. Lordstown never revealed who the supplier for this component is. The Farmington Hills Fire Department extinguished the fire.

When the police asked the driver for identification information on the prototype, the driver told them he would retrieve it for them on January 14. The burned pickup truck was towed.

We have contacted the Farmington Hills Fire and Police Departments to confirm the information, learn if the fire will be investigated by the police, and also where the Endurance prototype was towed to.

We have also tried to talk to the Lordstown Motors press department and to our colleagues at Farmington Press to try to obtain more information. If you know anything about this, get in touch. We’ll either update this article or write a new one with what we are able to discover. 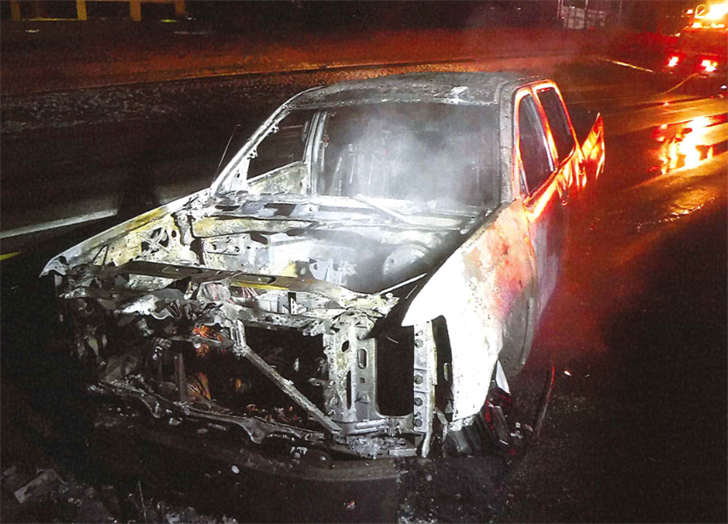 The officer reported that the vehicle was engulfed in flame.

· Registered
Joined Nov 17, 2020
·
209 Posts
I'm not terribly surprised.... Rivian has been developing their launch models for the better part of a decade. Lordstown as a company has existed, if I'm not mistaken, for less time than a drivable R1T prototype has been public. I'll pass on the rushed engineering, thanks.

Rivian-WI said:
Come on, that is just a little scratch. I am sure it will buff right out.
Click to expand...

JimmyEV said:
Caught fire is a bit of an understatement for what happened...YIKES!

The officer reported that the vehicle was engulfed in flame.

Wow I didn't think it would be that bad. I wonder what cause it to go up in flames like this.

eHauler said:
I know guy that can make it like new again...

that's pretty impressive. I don't know how comfortable I'd be driving it though lol.
1 - 8 of 8 Posts