Lordstown Motors is Being Investigated by the Department of Justice

· Registered
Joined Jun 4, 2019
·
1,363 Posts
Just when things couldn't get worse for Lordstown, they're now being investigated by the DOJ. 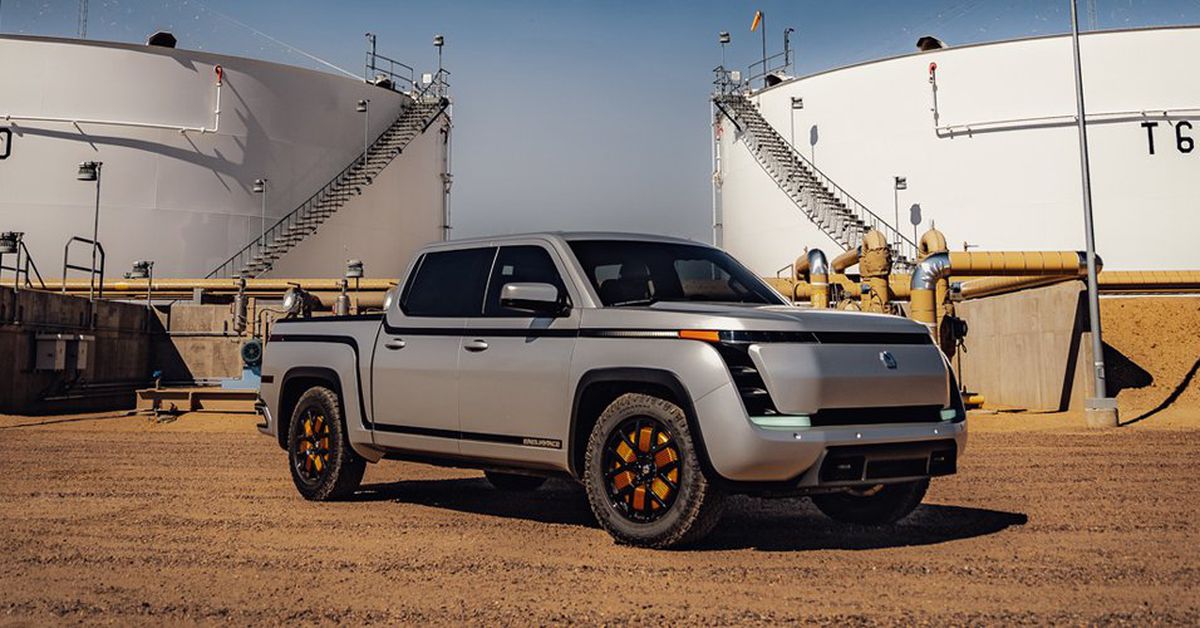 Lordstown Motors is now being investigated by the Justice Department

The Department of Justice has opened an investigation into troubled electric vehicle startup Lordstown Motors, which is backed by General Motors and went public late last year but has yet to get its pickup — the Endurance — into production, according to The Wall Street Journal. It’s the second official probe into the startup, as the Securities and Exchange Commission opened an investigation earlier this year into Lordstown Motors executives’ misleading claims about how many preorders it had logged for the Endurance.

The new investigation, which is being run by the US Attorney’s office in the Southern District of New York, comes just weeks after Lordstown Motors’ CEO and founder was pushed out following a law firm’s probe into those misleading claims. The startup’s chief financial officer and other executives and personnel close to the founder were also let go at that time.

“Lordstown Motors is committed to cooperating with any regulatory or governmental investigations and inquiries,” a representative for the startup said in a statement. “We look forward to closing this chapter so that our new leadership – and entire dedicated team – can focus solely on producing the first and best full-size all-electric pickup truck, the Lordstown Endurance.”

It’s unclear exactly what the Justice Department is examining, though SDNY often focuses on financial crimes and allegations of fraud. The DOJ is also investigating electric trucking startup Nikola, and the SEC has opened a probe into fellow EV startup Canoo. The press office for the SDNY did not immediately respond to a request for comment.

Steve Burns, the founder, started Lordstown Motors in 2019 after leaving his previous startup, another electric vehicle company called Workhorse. He essentially founded Lordstown Motors in order to buy a recently shuttered plant in Lordstown, Ohio where GM once built the Chevy Cruze. GM also took a stake in the company.

The purchase — and the startup itself — received praise from the Trump administration. Then-President Donald Trump said Lordstown Motors buying the factory was “GREAT NEWS” for the state, and later featured the startup at a White House event. Former Vice President Mike Pence even appeared at the Endurance reveal event in June 2020.

Buying the GM factory was supposed to give Lordstown Motors an edge over other startups that are building their own factories. Burns also found one with the truck, too, as he licensed intellectual property for an electric pickup that Workhorse had developed but never put into production — a deal worth millions of dollars for his former company.

JimmyEV said:
Buying the GM factory was supposed to give Lordstown Motors an edge over other startups that are building their own factories.
Click to expand...

Rivian bought a former Mitsubishi factory…. So not really much of an edge.
1 - 2 of 2 Posts