Lucid Passes Rivian in Market Cap for The First Time

Jump to Latest
MilesK
This week Lucid passed Rivian in market cap for the first time. As of right now "Lucid is now worth $5 billion more than Rivian, and share prices of Rivian are now down nearly 20% from their initial public offering price of $78 per share." 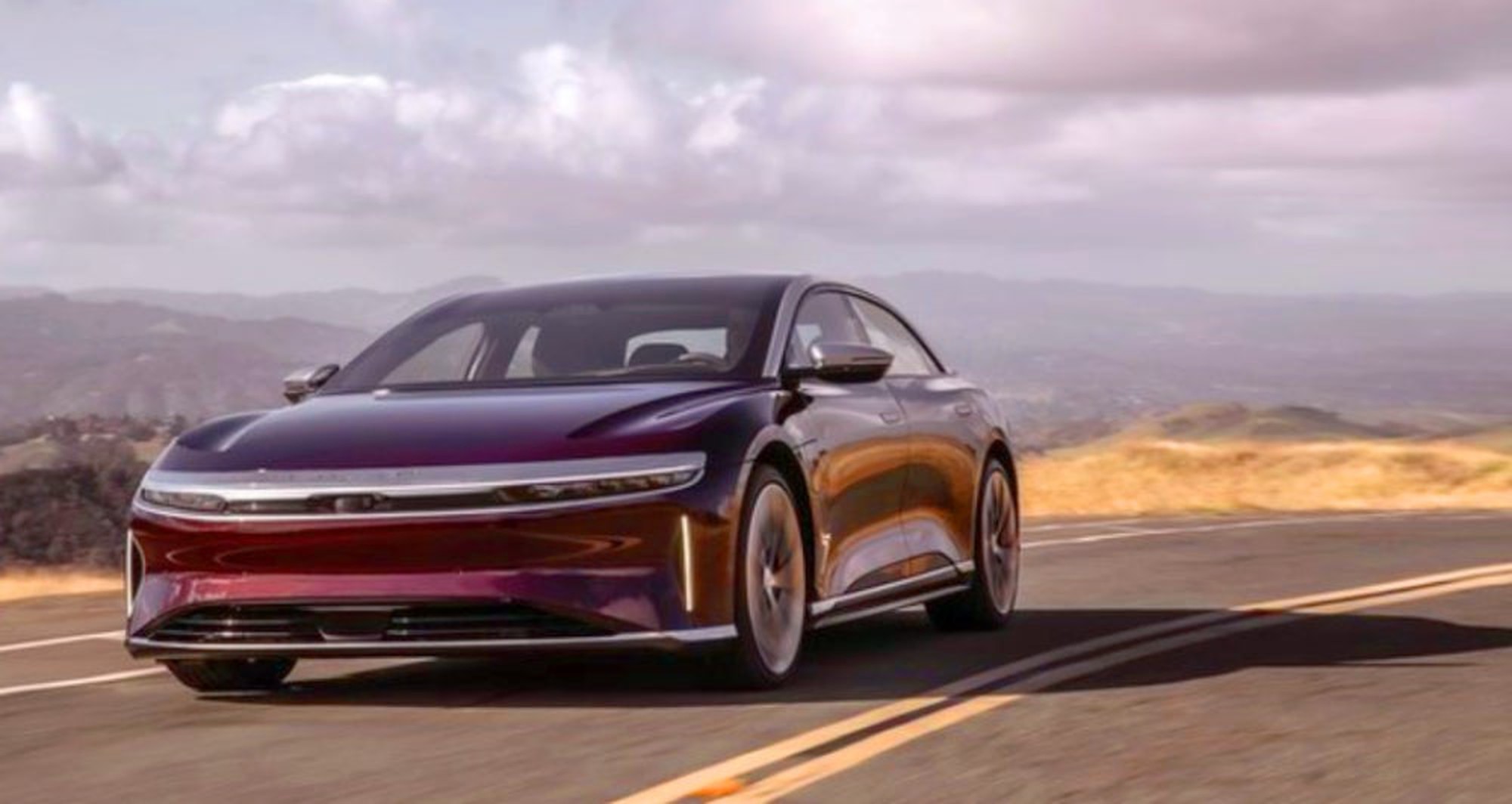 Lucid Passes Rivian in Market Cap for The First Time, But Which EV Stock Is the Better Buy For 2022? | The Motley Fool

The growth stock sell-off is intensifying.

On Wednesday, Lucid Group (NASDAQ:LCID) passed Rivian Automotive (NASDAQ:RIVN) in market capitalization for the first time since Rivian went public on Nov. 10, 2021. After a further sell-off on Thursday, Lucid is now worth $5 billion more than Rivian, and share prices of Rivian are now down nearly 20% from their initial public offering price of $78 per share.

With the tech sell-off accelerating into the weekend, let's determine which electric vehicle (EV) stock is the better buy for 2022.

Wall Street has not responded kindly to Rivian's missed production figures or its leadership change. Rivian reported its Q3 2021 earnings on Dec. 16., which included a wider than expected loss. As of Dec. 15, Rivian produced 650 R1T pickup trucks and delivered 384 of them. Investors who were still hopeful that Rivian could reach its goal to produce 1,200 vehicles by the end of 2021 were disappointed once Rivian announced on Jan. 10 that it produced 1,015 vehicles in 2021 and delivered 920 of them.

Rivian also announced that its chief operating officer left in December, which was a pivotal time as Rivian had just gone public and had to prove to Wall Street production was going according to plan.

Rivian could be right to expand manufacturing capacity
Three weeks into 2022, Rivian remains two months away from releasing its next quarterly earnings. That leaves investors with a lot of uncertainty, and the stock market hates uncertainty.

The silver lining is that Rivian clearly believes that demand is strong enough to warrant accelerated spending and manufacturing expansion. Despite producing barely over 1,000 vehicles in 2021, Rivian had over 71,000 reservations for its R1T pickup truck as of Dec. 15. And given reservations for the R1T were just 48,000 as of Sept. 30, Rivian's reservations could very well exceed its existing annual manufacturing capacity of 150,000 vehicles sometime this year.


Lucid had solid footing heading into 2022
While Rivian stock has been in free fall, Lucid's stock has remained relatively stable and is still positive for the year -- which is impressive considering the steep sell-off in other unprofitable growth stocks.

There have been a few big announcements since Lucid reported its Q3 2021 earnings on Nov. 15. It issued a favorable senior note offering that will give it $1.75 billion in cash. The company received a U.S. Securities and Exchange Commission (SEC) subpoena. And there has been insider selling by CEO and CTO Peter Rawlinson, as well as likely selling by the Saudi Arabia Investment Fund, which holds a 62.7% stake in Lucid. However, the selling has so far been minor and relatively normal given the position sizes of Lucid's top management and the Saudi Arabia fund.

In 2021, Lucid did a better job than Rivian of hitting its production and delivery targets. Lucid also achieved better-than-expected range ratings from the U.S. Environmental Protection Agency. In short, investors have so far been able to trust Lucid to do what it says it's going to do -- which is vital considering Lucid's investment thesis hinges on a multi-year expansion and eventual profitability.


It's worth mentioning that Lucid stock proceeded to rise 24% on Nov. 16 (the day after it reported Q3 2021 earnings) -- so Wall Street liked what Lucid had to say in its earnings presentation. By comparison, Rivian stock fell over 10% the day after it reported Q3 2021 earnings. Quarterly earnings aren't everything, but typically when a company reports better than expected results, it has less to prove in the three-month period before its next earnings release than a company that reported negative results.

Where to go from here
Lucid and Ford continue to be my best bets for 2022's top EV growth stocks. And Lucid remains my top growth stock for 2022. However, investors interested in opening a starter position in Rivian are getting a steep discount compared to any prior offering Rivian has traded for on the public market.

Rivian is an extremely risky and unproven growth stock that could continue to see its valuation redefined as the narrative evolves in the coming months. However, adding Rivian as a small position to a diversified EV basket isn't a bad idea if you like what Rivian is doing in the space and are comfortable with the volatility.

· Registered
Joined Jan 31, 2021
·
74 Posts
I've not been following Lucid but find it weird that reference is made to Rivian's missed delivery targets as one reason for the stock tumbling but no mention of Lucid's numbers except that in '2021 Lucid did a better job than Rivian of hitting its production and delivery targets'.. do we know how many vehicles they actually produced and delivered?
O

· Registered
Joined Oct 22, 2021
·
810 Posts
Lucid hasn't disclosed the actual number delivered, but from all accounts it appears highly unlikely they met their targets.

NY_Rob said:
Lucid has been all over the place in the last yr....

Great for scalpers and the more hands-on investors.
If you buy and hold, come back in a few years.
1 - 7 of 7 Posts

About this Article
0 likes
6 Replies
Written By: