· Registered
Joined Nov 24, 2020
·
12 Posts
We all need to look at the Laura Schwab story. She was the exec recruited from Aston Martin that said they couldn't produce the vehicles at the pricing they were luring people in with. Fired her. Striping her of her accrued stock option and did it days before the Rivian went public. They wanted to silence the person that could tell us the truth AND might cost them billions in their public offering. 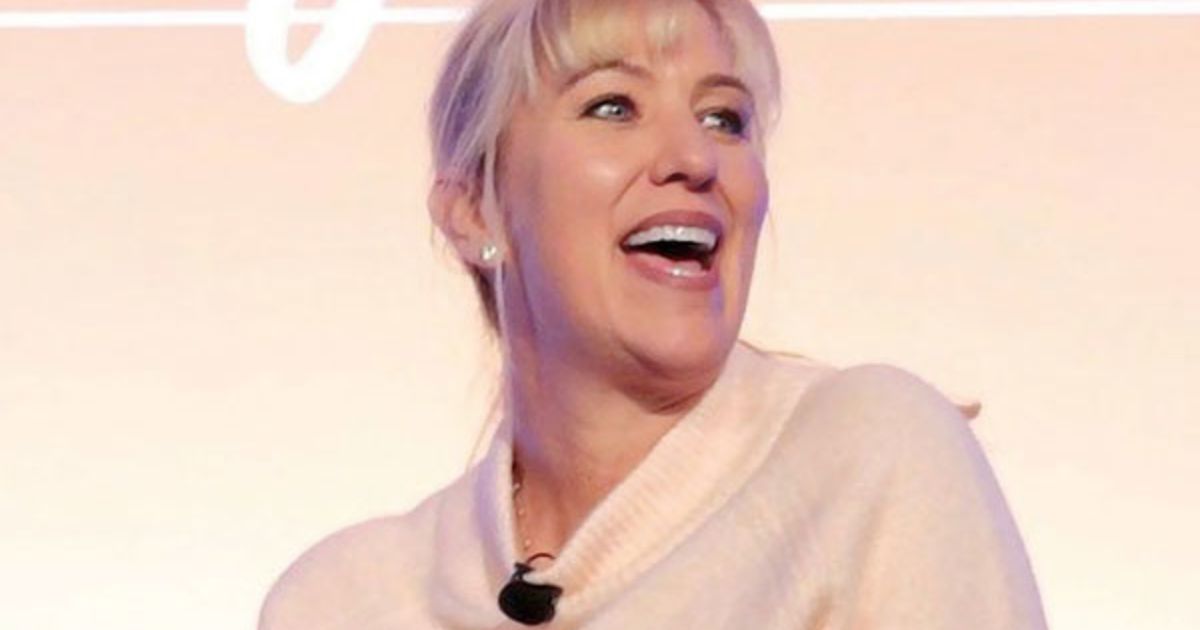 Laura Schwab says Rivian fired her after she spoke up about pricing, manufacturing problems

In her lawsuit, Schwab says problems began less than six months into the job, when she raised concerns about the company's ability to "deliver on promises to investors."