Nissan Titan EV could be coming

· Registered
Joined Jun 4, 2019
·
1,361 Posts
We might be seeing Nissan get into the electric truck game with an electric Titan. Apparently they're thinking of buying Hercules’ battery-electric powertrain for it. 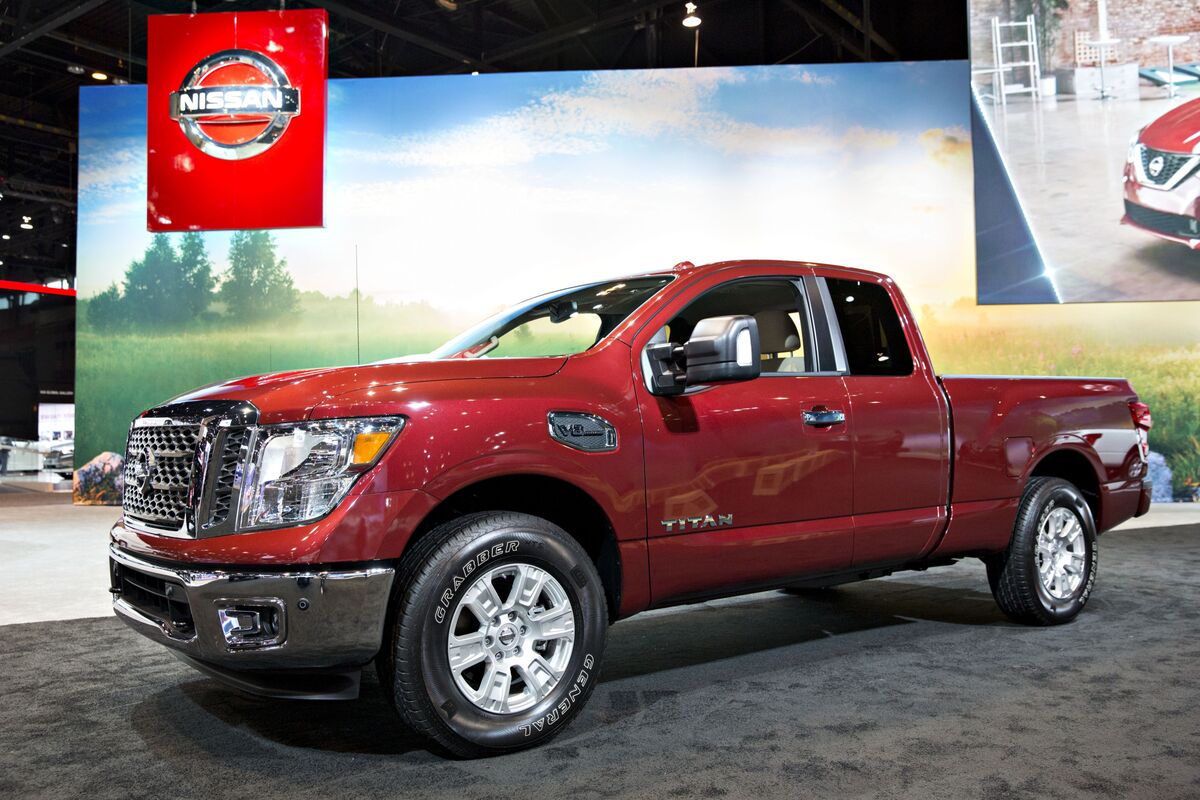 Nissan Said to Be in Talks with U.S. Startup to Electrify Pickup

Nissan Motor Co. is looking to breathe new life into its wheezing full-size pickup truck by electrifying it with the help of a Detroit-based startup, according to people familiar with the matter.

Nissan Motor Co. is looking to breathe new life into its wheezing full-size pickup truck by electrifying it with the help of a Detroit-based startup, according to people familiar with the matter.

The Japanese automaker is considering buying a battery-electric powertrain from Hercules Electric Vehicles for its Titan pickup and sharing parts for the startup’s own truck in a prospective strategic partnership, said the people, who declined to be named.

The talks are ongoing and could still fall apart before a deal is signed, the people said. The two planned vehicles will join a crowded field of new electric trucks chasing an as-yet untested market for battery-powered haulers.

Nissan has been struggling to steady itself since the November 2018 arrest of its former Chairman Carlos Ghosn, and already sluggish sales in the U.S. have been hit hard by the Covid-19 pandemic. The brand has never fared well in the competitive U.S. full-size truck market, and demand for the Titan plunged 38% last year. The pickup’s sales are down another 24% to 19,403 this year through September, compared with 589,034 deliveries of the industry leading Ford F-Series, which fell 11% in the period.

Going electric may provide Nissan with a way to reposition Titan as a more environmentally friendly truck that can go bumper-to-bumper with battery-powered pickups from rivals.

A partnership between Nissan and Hercules would mirror similar deals forged by Ford and GM with EV startups. Ford plowed $500 million into Rivian last year for access to its truck-sized electric “skateboard” platform. GM has a tentative deal for a $2 billion stake in Nikola Corp., though that partnership may be on the rocks after Nikola’s founder stepped down amid regulatory probes. In that deal, GM would offset its own development costs by providing electric propulsion technology for Nikola’s Badger pickup.

Hercules was founded in Detroit in 2018 by James Breyer, an auto engineer with stints at GM, Fiat Chrysler Automobiles NV, and Magna International Inc. He was soon joined by co-founders Greg Weber, another veteran of Fiat Chrysler who also worked at battery maker LG Chem Ltd., and Julie Tolley, a former engineer at engine supplier Eaton Corp.

The company plans to produce its first vehicle, a luxury electric truck called the Hercules Alpha, at niche volumes starting in mid-2022.

Not all automakers are convinced there’s sufficient demand to jump into the budding electric-truck market. Fiat Chrysler Chief Executive Officer Mike Manley has hinted his company may build a battery-powered Ram pickup but said earlier this year he’s watching the market first to see if they’ll sell.
1 - 1 of 1 Posts