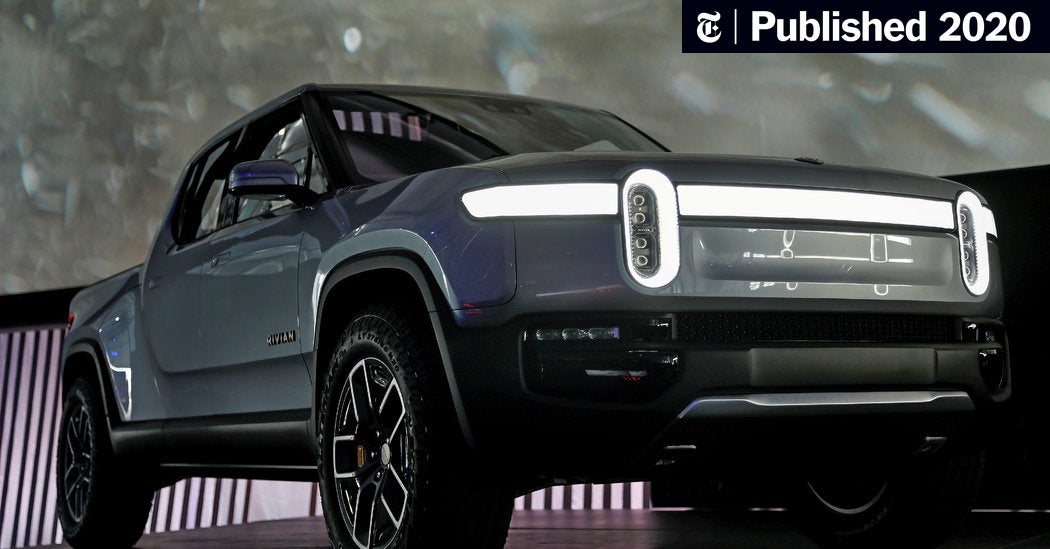 Electric Hummers and Cybertrucks, as well as the next generation of S.U.V.s, will signal the arrival of the E.V. era in America if they start to sell in big numbers.

· Registered
Joined Jun 4, 2019
·
1,776 Posts
Great article! The biggest takeaway that I had was the part about how companies can hide the cost of an EV better in trucks/SUVs than in cars. Which is why theres a bigger focus on them.

The price of batteries has a lot to do with that, even as automakers have driven down costs sharply. Mr. Brauer said that was another reason automakers were recruiting trucks and S.U.V.s to lead their electric invasions.