Polestar 3 to be built in the US

· Registered
Joined Jun 4, 2019
·
1,363 Posts
Polestar is going to be expanding heir lineup with the Polestar 3 and they announced it's going to be built at Volvo's facility in in Ridgeville, South Carolina. 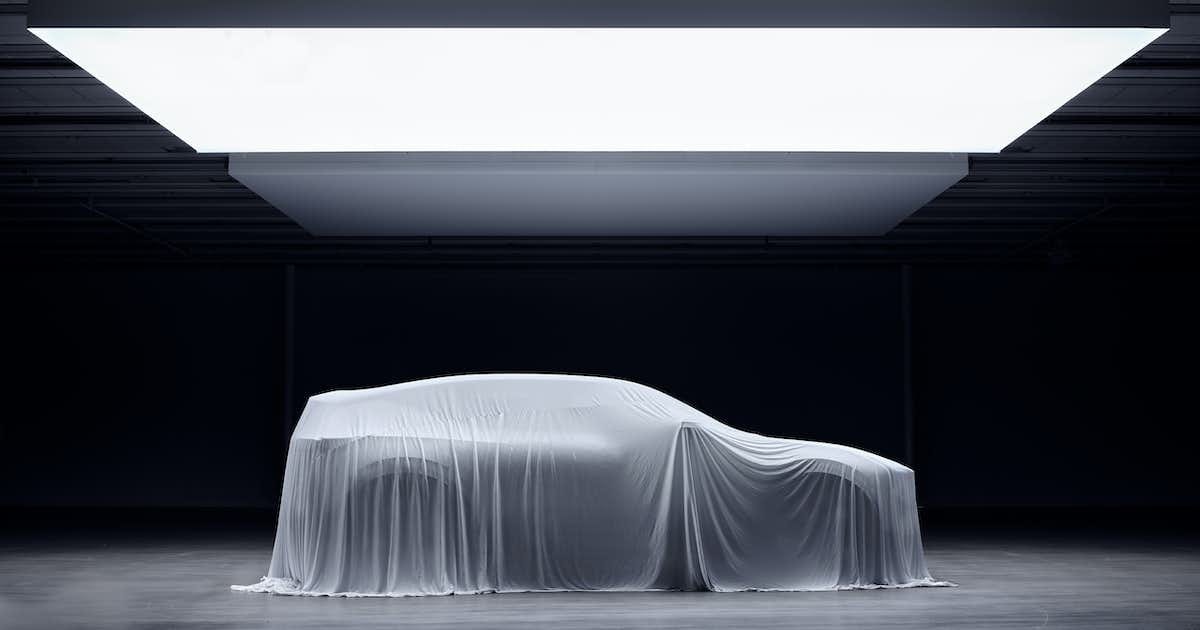 Polestar 3 will be manufactured in the USA

Polestar 3 will be built in Ridgeville, South Carolina. Opened by Volvo Cars in 2018, use of this facility is one of the major advantages of having family ties with both Volvo and Geely Holding.

Polestar 3 is an aerodynamic SUV showcasing the next evolution of Polestar’s design language, and the native Android Automotive operating system, first debuted in Polestar 2.

“Production in the USA makes procurement more efficient, reduces delivery times and will even have a positive impact on the price of the Polestar 3 SUV,” says Polestar COO Dennis Nobelius. “All of this makes the brand even more competitive in the critical American sales market.”

And given that America is one of the two largest single markets for electric vehicles (the other being China, where Polestar 3 will also be produced), it will no longer be relegated to export market status when it comes to Polestar.

“Polestar 3 will be built in America, for our American customers,” says Thomas Ingenlath, Polestar’s Chief Executive Officer. “I remember the great response when I first shared Polestar’s vision here in the USA and I am proud that our first SUV will be manufactured in South Carolina. From now on, the USA is no longer an export market but a home market.”

This expansion isn’t just about the product line. It’s also about our American retail presence. Polestar spaces will be seen in 25 locations throughout 2021.

We’re headquartered in Sweden. We have our dedicated R&D facility in the UK. And our vehicles are produced in both China and the US. In other words, we go where we can best realise our idea of design-led, sustainable, electric performance. It is a good idea, after all. And good ideas are welcome everywhere.

· Registered
Joined Feb 17, 2019
·
2,718 Posts
Great to know that the Polestar 3 will be built in America for Americans. SUVs sell so well here that it's also good for Polestar especially as they launch more vehicles for the U.S.

· Registered
Joined Dec 30, 2020
·
1,691 Posts
Did anyone doubt that? Just for tariff reasons it makes sense, but also Volvo invested a TON of money in their South Carolina factory.

CommodoreAmiga said:
Did anyone doubt that? Just for tariff reasons it makes sense, but also Volvo invested a TON of money in their South Carolina factory.
Click to expand...

It also helps people with the federal rebate if it gets bumped up to $12,500.

Yes, it will. Although Volvo didn't know that might happen when they invested the money to begin construction.
1 - 6 of 6 Posts