Jump to Latest
NorthernRivian
The JV between Mercedes and Rivian has been paused indefinitely as part of “ongoing reprioritization of projects” according to MB in this press release.

RJ's response in a Rivian statement: "At this point in time, we believe focusing on our consumer business, as well as our existing commercial business, represent the most attractive near-term opportunities to maximize value for Rivian," 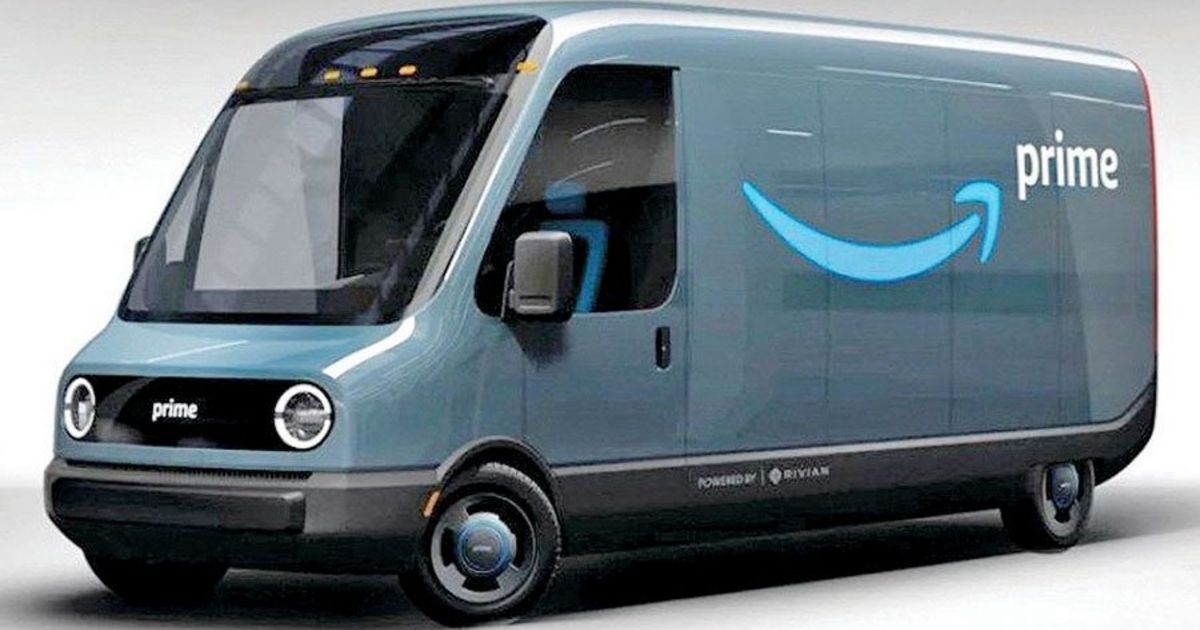 The project has been paused as Rivian focuses on its consumer and existing commercial business as it tries to become cash flow-positive in its U.S. operations.

Written By:
NorthernRivian
Follow View All Authors
0 Replies
1 - 1 of 1 Posts
About this Article
0 likes
0 Replies
Written By: