Rivian is close to raising funds at $25 billion valuation

· Registered
Joined Feb 20, 2020
·
865 Posts
Rivian is apparently about to close a new round of funding that values the company at $25 billion. It doesn't say if there's going to be new investors but it does involve a bunch of Rivian's existing investors.

To date Rivian has raised $6 billion, not including the amount raised from this round of funding. 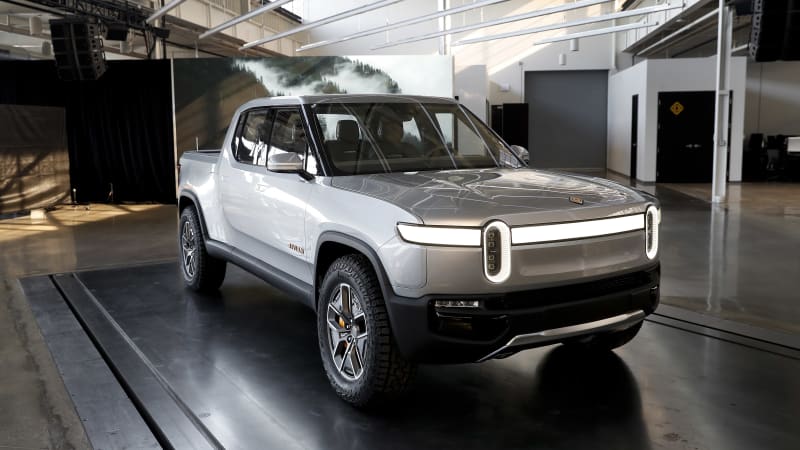 Rivian is close to raising funds at $25 billion valuation - Autoblog

Rivian Automotive, the electric-truck startup backed by Amazon.com and Ford, is close to raising a new round of funding valuing it at about $25 billion, acc

Rivian Automotive, the electric-truck startup backed by Amazon.com and Ford, is close to raising a new round of funding valuing it at about $25 billion, according to people familiar with the matter.

Several existing Rivian investors are participating in the round, which will raise several billion dollars, the people added, asking not to be identified because the matter is private.

The funding isn't finalized and details could still change.

Rivian is developing two battery-electric consumer vehicles designed to be capable in off-road terrain. The R1T is an electric pickup capable of driving more than 300 miles on a single charge and towing up to 11,000 pounds. The R1S is a bulky SUV also capable of 300 miles on a single charge. Rivian is also developing 100,000 delivery vans for Amazon.

A representative for Rivian said, "We are focused on delivering the R1T, R1S, and Amazon delivery vehicles in 2021. We often speak to investors, and we have no announcement to make at this time."

The new funds would add to the $6 billion Rivian has already raised to date, which makes it one of the most-well capitalized electric vehicle makers.
1 - 1 of 1 Posts