Rivian is Interested in a Nissan Factory in Barcelona

· Registered
Joined Feb 20, 2020
·
871 Posts
According to reports coming out of Spain Rivian, is looking at a former Nissan plant in Barcelona to turn into their second facility and first in Europe. It's one of a few of locations Rivian is looking at, including property in Germany, Hungary, and the United Kingdom.

According to the article, the main reason Rivian is looking for extra space is to build the delivery vans for Amazon. 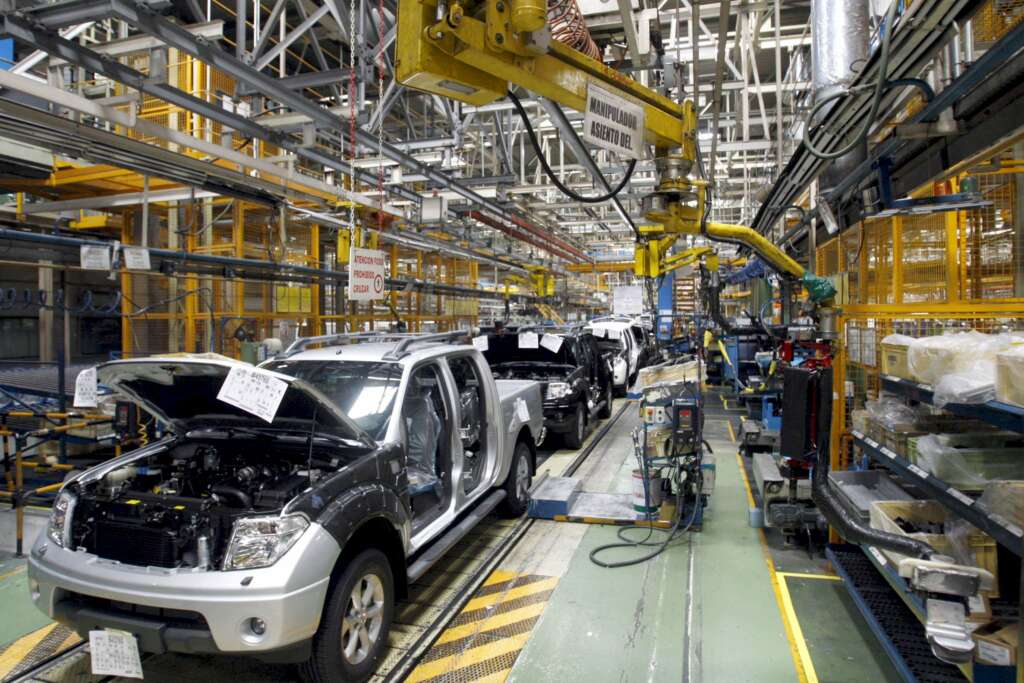 The reindustrialization commission of Nissan Barcelona has 17 projects on the table to give a new use to the Catalan factory once the Japanese car manufacturer lowers the blind, in December. With the creation of an electric car plant as a favorite option, one name stands out from the rest of the candidates: that of the American Rivian , which is looking for locations in Europe to open its second facility after the one it has in Illinois .

As Economía Digital has learned , the company specialized in pick-ups and electric vans is one of those interested in taking over the land in the Zona Franca (Barcelona) . The firm, owned by Amazon and Ford , has already sent the necessary documentation to both Nissan and the Government and the Generalitat, which responded with the aid available to start the project.

However, the Catalan candidacy is not the only one that is analyzed in the Californian offices. Bloomberg reported in February that Rivian also probes spaces in Germany (where Tesla was installed), the United Kingdom and Hungary (where the government offers significant subsidies to foreign brands).

With such a range of possibilities, the sources consulted by this means do not take for granted that the organization will finally be chosen. It is one of the favorite options for the table, yes, because for months the administrations have been inclined to try to convince an electrical manufacturer against investors in the battery sector or a mobility hub , as this medium advanced .

Contacted by Economía Digital , a company spokeswoman declined to comment.

Rivian's main driver for the search for a factory in Europe is an order for 100,000 electric vans placed by Amazon . The king of distribution aims to have 10,000 vehicles in 2022 and have the entire order by the end of the decade. For now, production will begin at its factory in Illinois .

Those destined for the European market could be assembled in the Catalan capital. According to Bloomberg , JLL advises the automobile company in the search for locations in Europe .
The Irvine, California- based company is engaged in a product offensive and will launch a pickup and SUV throughout the summer in the United States . For September it raises the IPO with a potential valuation that exceeds 50,000 million dollars (42,000 million euros at the current exchange rate).

For the van project, the carmaker could take advantage of the existing infrastructure in Barcelona. For years, Nissan assembled the nv200 and its electric version, the eNV200 , in the Free Trade Zone . Therefore, part of the existing production lines could be useful for reindustrialization. In addition, the workers already have experience in assembling zero-emission cars.

With regard to the expansion of the brand, it is also worth noting that the other great product that came out of the Catalan plant was the pick-up , a field in which Rivian feels comfortable.

In a statement issued on Wednesday, the reindustrialization table made it clear that its commitment is to convert the facility into an electrical factory or an electromobility hub compared to the other star project that was being analyzed: a battery plant that would feed, among others to Seat . The union sources consulted practically ruled out the option of the shippers.

To begin with, for work reasons: an automobile plant is the option that would guarantee the most jobs ; far above a cell production or battery assembly facility. Secondly, because of costs: if another activity were to be installed, the floor of the current factory would have to be disinfected and all the existing assembly lines removed right now.

In addition, the calendar is tightening. Nissan will leave Barcelona in December 2021 and the only option to restart activity in January 2022 would be to do it with the help of a company that would not have to dismantle the installation, says one of the sources consulted.
“The most complicated thing about this type of procedure is always to square the buyer's calendar with that of the seller, especially in a process like this, which was already born late. It should have started in August, when the agreement with the staff was signed ", they point out in the sector

“Having a car factory already set up in Western Europe is an invaluable asset for car companies that are not yet producing or have little implementation in Europe. That must be valued ”, they add.

Rivian European Sales To Start In 2022

In response to a question on Twitter about European availability, Rivian said "We're planning to bring Rivian to our European community starting in 2022!" As for a more exact timeline, does anyone know what to expect? Any European members here that reached out to Rivian about this and discovered...

· Registered
Joined Feb 17, 2019
·
2,718 Posts
Backing up Rivians move to establish European operations should also be job postings. Curious to see what those reveal. I'll also be interested in seeing how their European Adventure Network will fit in with what's already built out. That side of the world is well ahead with infrastructure.
1 - 3 of 3 Posts