Rivian is laying off 6% of its workforce

Jump to Latest
eHauler
Rivian has started laying off 6% of its workforce as part of a company restructuring plan announced not long ago. 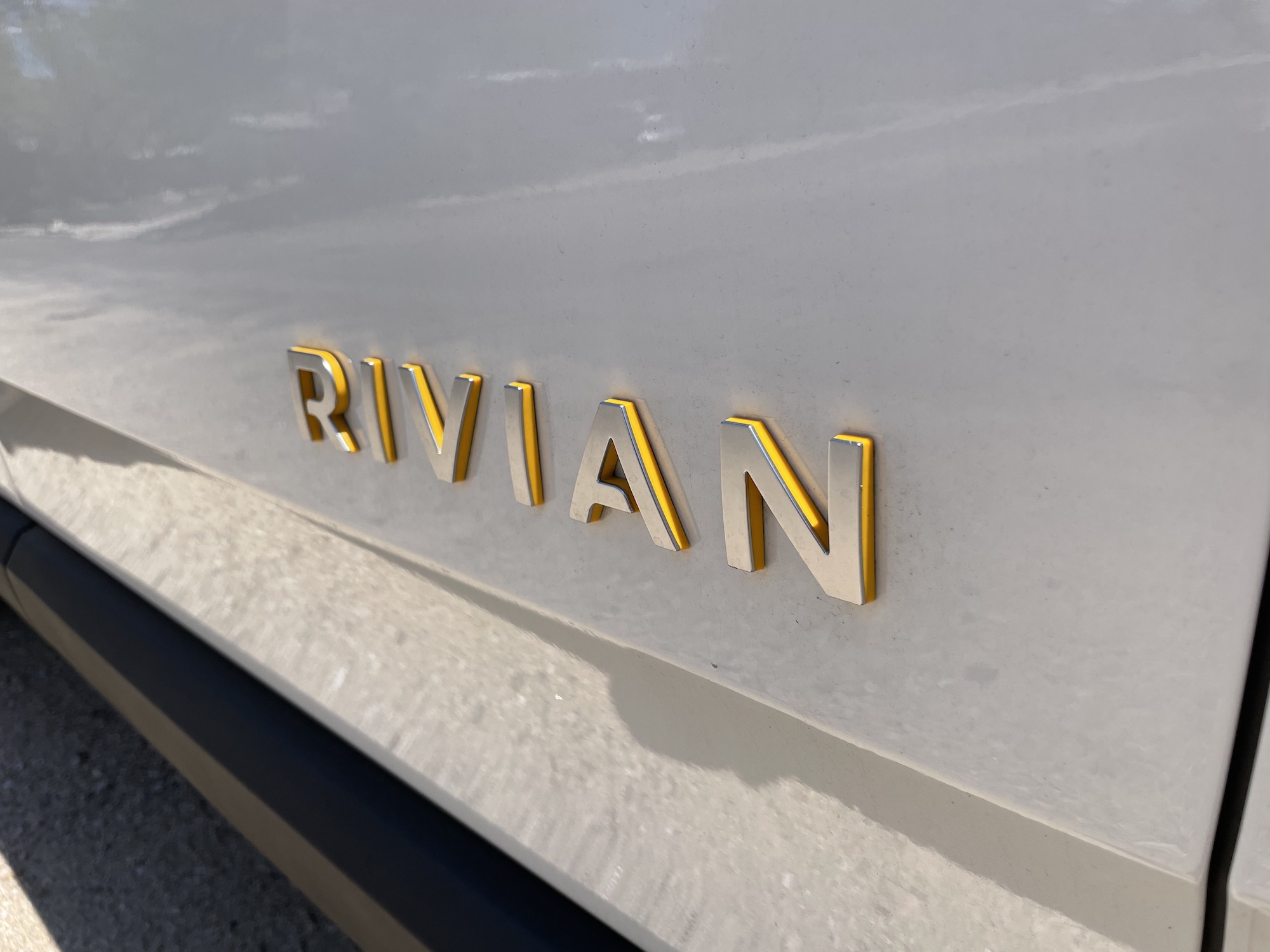 Rivian has started laying off about 6% of its workforce as part of a restructuring plan, according to an internal email from founder and CEO RJ Scaringe. The companywide email, which was sent out Wednesday and viewed by TechCrunch, alerted all employees that those affected would receive an email...

techcrunch.com
Rivian has started laying off about 6% of its workforce as part of a restructuring plan, according to an internal email from founder and CEO RJ Scaringe.

The companywide email, which was sent out Wednesday and viewed by TechCrunch, alerted all employees that those affected would receive an email invite from their manager with more context and details. Scaringe reiterated that the manufacturing operations team working at its Normal, Illinois plant would not be impacted.

“Over the last six months, the world has dramatically changed with inflation reaching record highs, interest rates rapidly rising and commodity prices continuing to climb — all of which have contributed to the global capital markets tightening,” Scaringe wrote in the email. “We are financially well positioned and our mission is more important than ever, but to fully realize our potential, our strategy must support our sustainable growth as we ramp toward profitability. We need to be able to continue to grow and scale without additional financing in this macro environment. To achieve this, we have simplified our product roadmap and focused on where it is most impactful to deploy capital.”


For Scaringe and the executive team, the priorities include ramping and enhancing the R1 (which is the electric truck and SUV), and the electric delivery van, accelerating development and launch of R2 and future platforms, ramping its go-to-market capabilities such as charging and service infrastructure and optimizing costs and operating expenses across the business.

Scaringe apologized in his email to the employees who will lose their jobs and noted that severance packages include 14 weeks of regular pay and health coverage, Rivian-paid COBRA benefits and continuation of mental health and fertility benefits through the end of the year, job placement assistance and this quarter’s equity vesting.

“To those leaving Rivian, I am genuinely sorry,” he wrote. “Thank you for pouring so much of yourself into what we’re building. You will always be a part of our story and continue to be an important part of our community.”

Some Rivian employees have already started sharing their layoff news on LinkedIn.

News of possible layoffs leaked earlier this month, prompting Scaringe to send an email to the roughly 14,000 people it employs confirming that reductions were possible at the company. That email outlined the company’s previously shared strategy for the next 18 months “in order to stay ahead of the changing economic landscape.”

“Our team is the core of Rivian and we are working to be as thoughtful as possible as we consider any reductions,” Scaringe wrote in the email in mid-July. 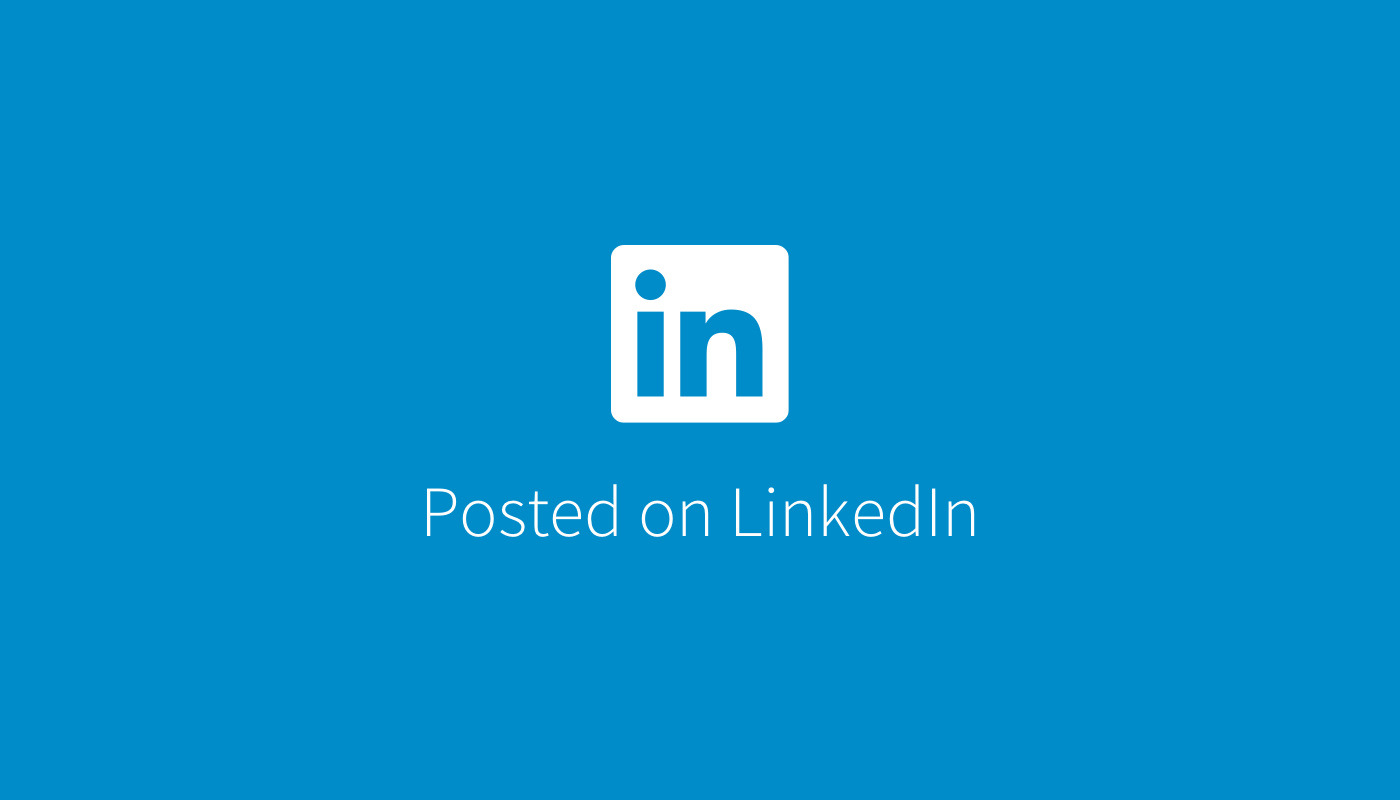 Paul Meyers on LinkedIn: As many people know, Rivian attracted and hired a massive talent pool to… | 28 comments

As many people know, Rivian attracted and hired a massive talent pool to spearhead its launch into the electric auto space over the past couple of years. My… | 28 comments on LinkedIn

www.linkedin.com
"As many people know, Rivian attracted and hired a massive talent pool to spearhead its launch into the electric auto space over the past couple of years. My wife, Ali Meyers (Belcher), was one of them. Leaving her work in the entertainment world to take a chance on an electric startup, she joined the Rivian to work in Partnership Marketing.

Earlier today, she was one of the many employees affected by mass layoffs. I am calling this out, to give my wife a shoutout because she's an amazingly talented marketer, but also to raise awareness for anyone hiring talent right now. There are a lot of people back in the job hunt (after parting ways with Rivian) who have a wealth of experience, creativity, and skill.

Reply and tag in the comments if you know of anyone hiring and please reach out to colleagues at Rivian to check in on them. Kindness and love go a long way. <3 "

Written By:
eHauler
Follow View All Authors
0 Replies
1 - 1 of 1 Posts

About this Article
0 likes
0 Replies
Written By: