· Registered
Joined Feb 20, 2020
·
871 Posts
Rivian has ad to lay off 40 employees at its engineering and design center in Plymouth, Michigan. The cuts apparently included engineers, recruiters, and others.

Rivian has also apparently named a new Chief Executive Officer, but it's not clear who the replacement will be. 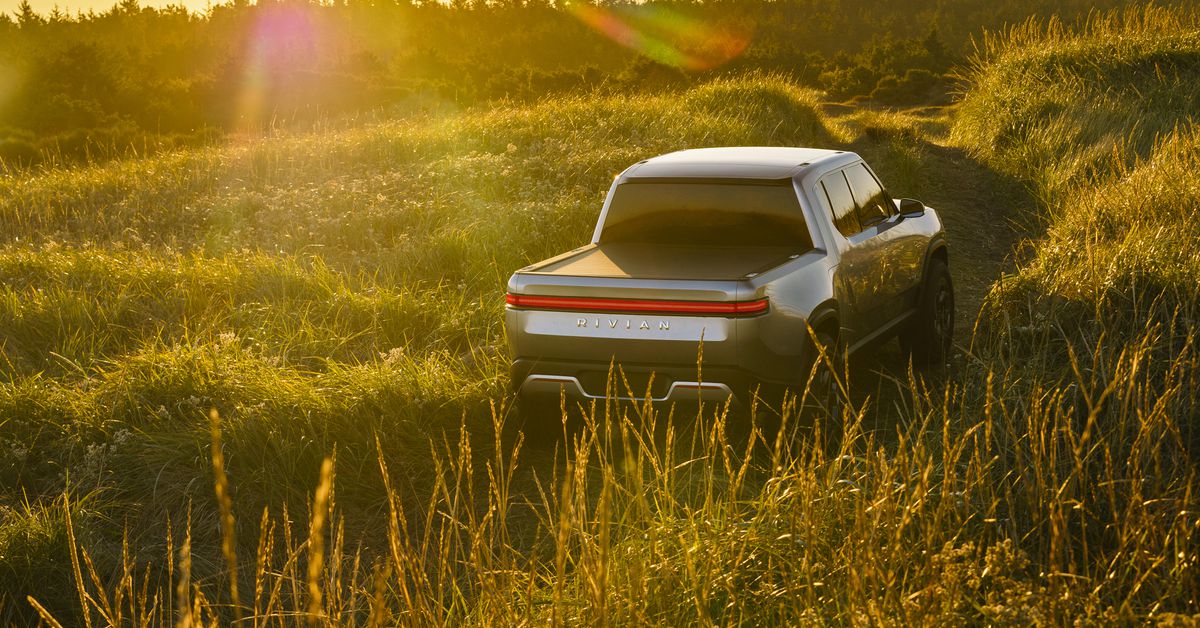 Amazon-backed EV startup Rivian has laid off about 40 employees at its engineering and design center in Plymouth, Michigan, The Verge has learned. The cuts, which the company has confirmed to The Verge, were made across departments and included engineers, recruiters, and others, according to two former employees. The company has also made a number of new executive hires, and has replaced its first chief operating officer.

Rivian has been on a hiring spree over the last year fueled by $3 billion worth of investments from Amazon, Ford, T. Rowe Price, and others. The startup currently employs a little more than 2,000 people overall, meaning the layoffs account for roughly 2 percent of its workforce. The former employees say they believe the cuts were related to the stresses of the COVID-19 pandemic, though Rivian says they were performance-based.

“From time to time, it’s important for any performance-focused and fast-growing company to streamline its organization to improve effectiveness,” Amy Mast, Rivian’s public relations director, said in a statement. “Rivian remains healthy, growing, and focused on the launch of our products.”

To that point, Mast pointed to a handful of new executives Rivian recently hired. The company has a new chief operating officer in Rod Copes, who spent 19 years at Harley-Davidson and came to Rivian from another motorcycle maker, Royal Enfield. Rivian says that Jim Morgan, the startup’s original COO, will continue to advise CEO RJ Scaringe, and that he initially came aboard as a placeholder until it found a permanent replacement.

(Morgan, who did not immediately respond to a request for comment to confirm that characterization, is not the first C-suite executive to leave Rivian. The company’s first chief technology officer, former Apple and Intel executive Mike Bell, left earlier this year, as The Verge first reported.)

Rivian has also hired Matt Horton, the former chief commercial officer of electric bus maker Proterra, to help run a charging division that may be working on its own Supercharger-style network. Noe Mejia will help run Rivian’s service operation after holding similar positions at Lucid Motors and Tesla. Georgios Sarakakis, who spent more than six years at Tesla and also worked at both Apple and Waymo, is the company’s new vice president of reliability engineering.

Whatever the reason for the job cuts, Rivian has felt an impact from the pandemic. The company has delayed the release of its first two electric vehicles, the R1T pickup truck and the R1S SUV, to 2021 and only just last week started bringing workers back to its factory in Illinois. Ford and Lincoln also canceled a luxury SUV that was supposed to be built using Rivian’s EV technology.

· Registered
Joined Feb 17, 2019
·
2,718 Posts
Poaching Tesla employees is a great idea. Hyundai did that with Genesis by getting a BMW exec.

Now look at them.

eHauler said:
Poaching Tesla employees is a great idea. Hyundai did that with Genesis by getting a BMW exec.

Yeah those guys should provide great insight for Rivian to use. Hopefully they can bounce back and rehire those 40 other positions soon
1 - 3 of 3 Posts