· Registered
Joined Feb 20, 2020
·
871 Posts
If you're looking to land a job at Rivian now looks to be a good time to apply as Rivian is planning a hiring surge ahead of next year's launch.

The Rivian plant has more robots (500) than employees (400), but the human ranks are expected to swell to about 1,000 with a "big round of staffing" early next year, Rivian spokeswoman Amy Mast said Wednesday.

Rivian has about 2,300 employees between its Michigan headquarters, California offices and Illinois factory. In addition to 400 employees at the plant, hundreds more from the other Rivian offices have descended on Normal to get the facility "production-ready" by year's end, Mast said.

Once the plant is fully equipped, the hiring surge will begin. Mast said Rivian will have about 1,000 employees at the plant when production begins next summer.
http://www.videtteonline.com/news/r...cle_7f86cc6c-cb6d-11ea-87f7-9f56ddaf08b7.html 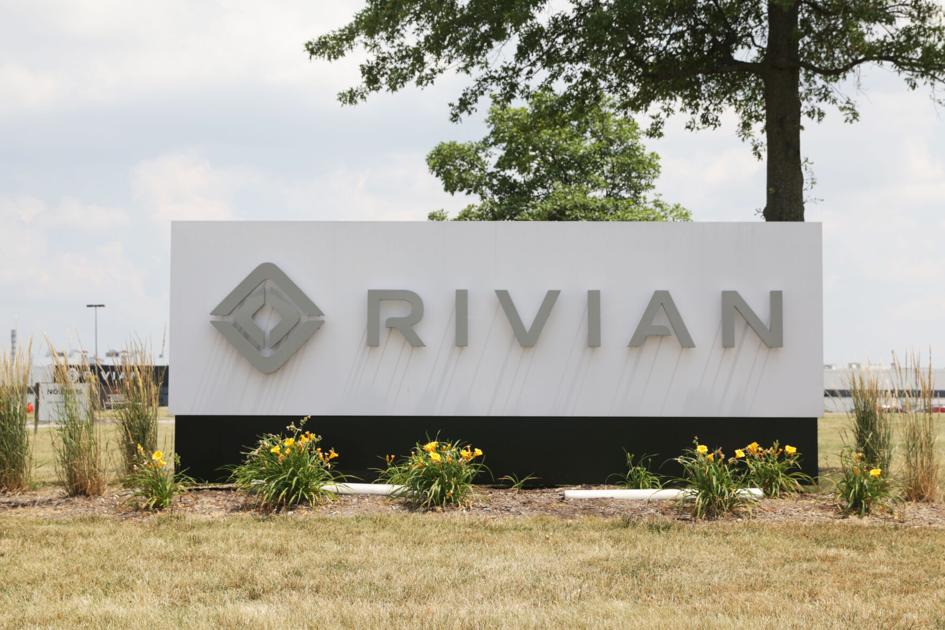 Set back nearly a year by the pandemic, electric truck startup Rivian is busy building out its plant in Normal, with a belated production launch now planned for next summer.