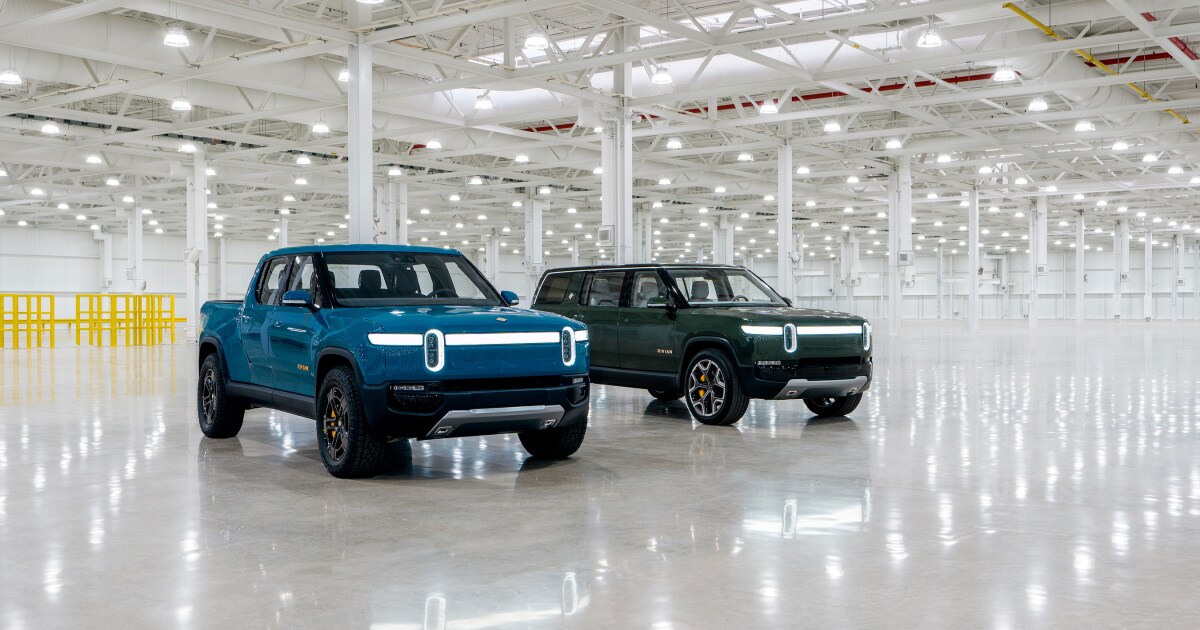 Rivian has now hired 1,000 people in four months at its plant in Normal. Plant Spokesperson Zach Dietmeier said the current number of workers is about 1,900 and hiring continues.

Rivian has now hired 1,000 people in the past four months at its plant in Normal, with spokesperson Zach Dietmeier saying the total number of workers is about 1,900 — and hiring continues.

Dietmeier said hiring and onboarding continues in batches of 30 to 50.

"That starts to take into account things such as production control, material handling, the Health and Safety Team, HR, and facilities maintenance. It really runs the full line of what is incorporated into a fully functioning auto plant," said Dietmeier.

Dietmeier said Rivian has added about 800,000 square feet to the plant since it bought the place from a salvager for a total of one million square feet. He says the company has spent north of $1.5 billion on the facility. New vehicles will start to roll off the line next month as the company starts production models of its R1T pickup trucks. The company's electric SUV will debut late this year.

Dietmeier said Rivian is still working with certification agencies on crash tests, adding the company has yet to decide what will happen to with the remaining pre-production vehicles.

"One of our early discussions has been with our engineering team on utilizing electric vehicles for EMS testing. Everyone will want to know how to handle and process those vehicles," he said.

· Registered
Joined Feb 17, 2019
·
2,718 Posts
I wonder how big the European plants they have planned for in the near future will get. 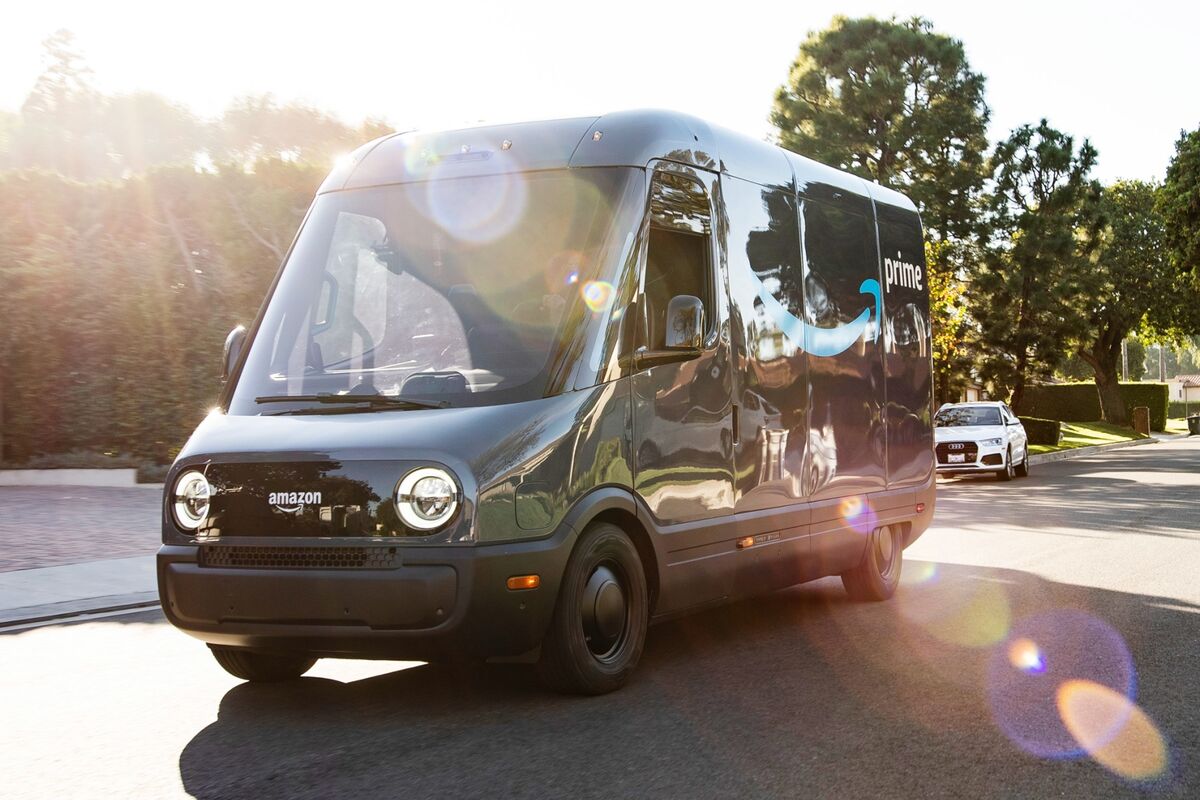 Rivian Automotive Inc., the electric-vehicle maker backed by Amazon.com Inc., is scouting locations in Europe to build a new factory, according to people familiar with the matter.

· Registered
Joined Nov 26, 2020
·
38 Posts
I’m really curious about what happens to all the pre-production vehicles.

Fpartida said:
I’m really curious about what happens to all the pre-production vehicles.
Click to expand...

They actually mentioned that in one of the articles I read.

They were talking about more crash testing as well as donating them for training for first responders for familiarity with disabling the battery and breaching the vehicle.

EDIT;
This was from the article I read