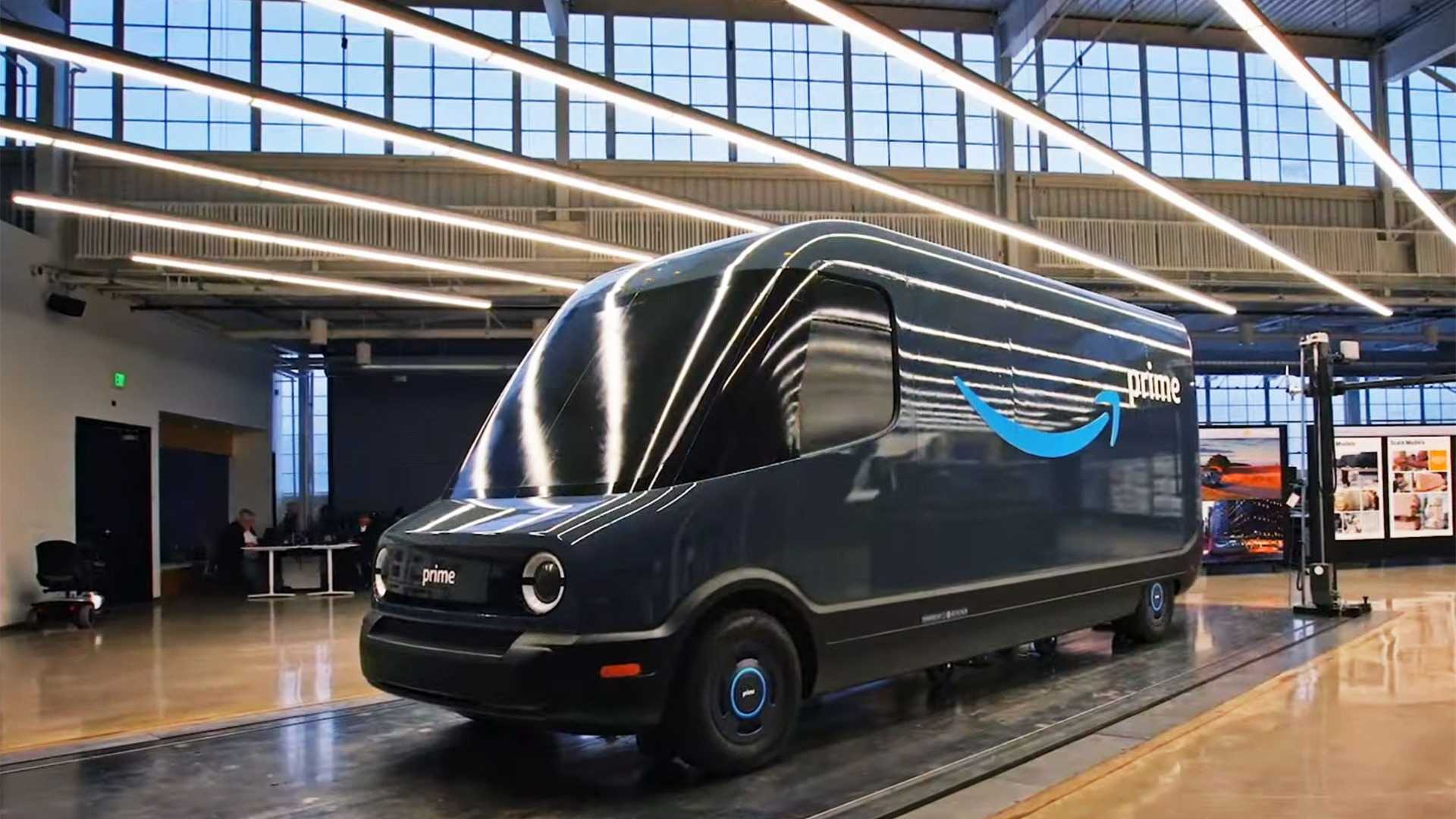 Yossarian said:
Interesting remark from Rivian that appears to validate my earlier speculation that they are in the LRIP (low rate initial production) phase at present and that it will be some time before they ramp up to full rate production.

I believe that I read that Rivian's full rate production rate target is on the order of 20,000 per year. That's quite ambitious, particularly for a start up with no automotive production experience and one that is also trying to fulfill a large, firm contract for delivery of 10,000 Amazon trucks per year starting in 2022. Ramping up both lines would be challenging at the best of times, which given the supply chain dysfunction and labor shortages, is certainly not the case presently.

I strongly suspect that Rivian's ramp up to full production rates will be quite extended and it will be a noteworthy feat if they are able to deliver a few thousand LE vehicles in 2022. I'm looking toward 2023 for true production levels (over 1,000/month), but Rivian will face the additional challenge of incorporating Max pack vehicles into the mix at that point. It's not clear what impact that may have, but it is yet another challenge for an automaker in its infancy.

As I've posted elsewhere - and some would say ad nauseum - on this forum, since I'm a relatively late pre-order holder (mid-2020) and want an R1S Max, I don't think I'll see a Rivian in my driveway until sometime in 2024, probably the latter half of the year. I'd be happy if it turns out that my speculation is overly pessimistic, but I rather be wrong than disappointed.
Click to expand...

From page 82 of the IPO the Normal facility has a much larger capacity per year than 20,000.

Our Normal Factory currently has an estimated production capacity of 150,000 units annually.

The factory building covers approximately 3.3 million square feet and is currently equipped to produce up to 150,000 vehicles annually. We believe that we will be able to increase the annual production capacity of the Normal Factory up to 200,000 vehicles by 2023 as we introduce additional R1 platform variants and expand the facility

On page 21 and page 82 of the IPO the preorders are as follows:

The IPO definitely has lots of warnings about supply chain issues, ramp up time, etc., but I am definitely more optimistic in getting vehicles in 2022 since that matches with Rivian's overall projections both from their CS and from their IPO.
1 - 2 of 2 Posts