Jump to Latest
eHauler
TEDActuallyTalks shared his take on the R1T after spending 6 months with it.
My 6 month impressions of the Rivian 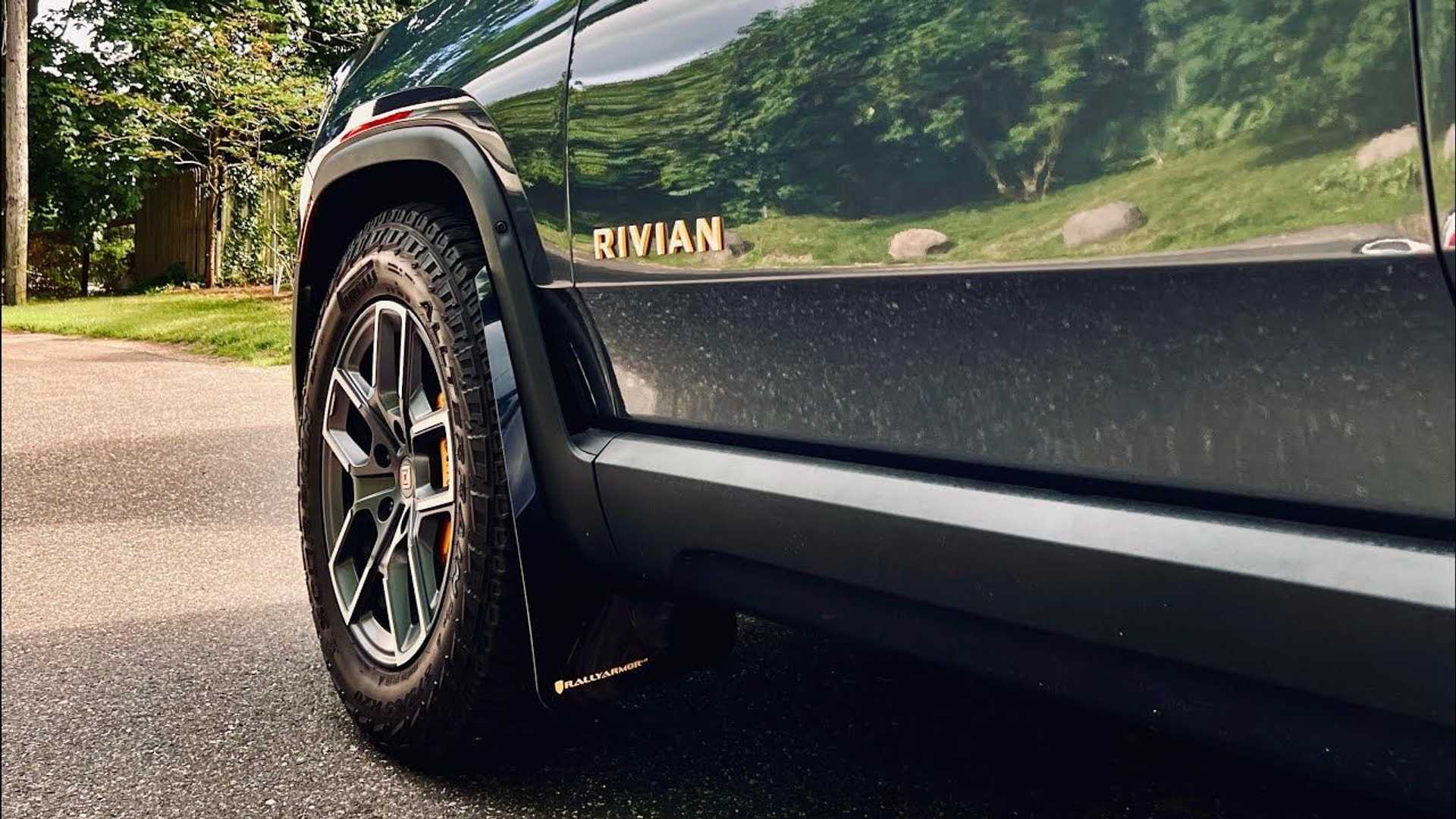 The Rivian R1T electric pickup has been on the market since late last year, so we finally have some longer-term reviews. Should you buy it?

insideevs.com
Rivian R1T Electric Truck: Thoughts After 6 Months Of Ownership
The Rivian R1T has now been on the market for many months, and Rivian has successfully delivered a notable number of electric pickup trucks. At this point, we're beginning to see more and more owner reviews popping up, in addition to the wealth of professional reviews.

YouTube influencer TEDActuallyTalks has had his Rivian R1T for six months now, which is longer than most owners. He put together the relatively short video above, which provides his thoughts about the truck so far, and they're exceedingly positive.

Ted says the R1T electric truck has proven to be a great first EV, at least so far. This is not to say it has been free of issues, but there have been few, and nothing major has gone wrong. Ted admits that he's experienced problems related to the truck's software, which is arguably expected of a brand-new first-gen vehicle. Fortunately, he says Rivian is improving its software rapidly, and the problems are almost all fixed.

We ran the R1T with the 20-inch AT tires through our consistent 70-mph highway range test. We pulled off ~254 miles of range on the highway, which makes Ted's 270-mile average range look just about spot on, and it's impressive since it's almost exactly on target with Rivian's estimates.

Ted goes on to share that the R1T electric truck's suspension system and driving dynamics are quite impressive. And, to top it off, the truck hasn't had many service issues. Needless to say, Ted makes it clear that he has no regrets, and he would not hesitate to buy the Rivian truck all over again.