· Registered
Joined Oct 18, 2021
·
70 Posts
Thanks in no small part to those massive investments from Amazon and Ford, Rivian has raised more than double what any other climate tech company has managed.

It makes me wonder how much those two companies stand to make after the IPO. Any guesses?

Here's what one media outlet reported:

Rivian, the electric vehicle maker that has received major backing from Amazon, transcends all other climate tech companies when it comes to venture capital dollars raised.

That's according to PitchBook's third-quarter climate tech report, a new report for the Seattle-based financial data firm. It said Rivian has raised over $8.9 billion in venture capital to date, more than any other climate tech company. In second place was Sweden-based Northvolt with just over $4.4 billion.

"Emerging climate tech startups are targeting a broad range of industries as they seek to decarbonize the economy, including the energy sector, transportation, building, food systems and industrial processes," the report states. "Startups are focused on the broader global climate change emergency in an effort to decarbonize across all sectors of the economy to reduce greenhouse gas emissions."

Rivian, headquartered in Irvine, California, makes two models of electric trucks, one starting at $67,500 and one starting at $70,000. The company, which is planning to go public, has a deal with Amazon to deliver 100,000 electric delivery vehicles to Amazon that will all be on the road by 2030. Amazon plans to have about 10,000 of them on the road by next year.

Amazon has also invested in rounds of $2.5 billion, $1.3 billion and $700 million that Rivian raised. The PitchBook figure is actually less than the $10.5 billion total Rivian said it has raised since 2019. The company recently told the Puget Sound Business Journal, a sibling publication of L.A. Biz, that it is picking up its hiring in the Seattle area.

Around the world, venture capitalists have invested $30.8 billion in climate tech companies across 783 deals so far this year, according to PitchBook. In all of 2020, which had been a record year, there were 783 deals totaling $20.7 billion.

"We estimate climate tech will provide investors with an investment opportunity between $100 trillion and $150 trillion over the next 30 years, equivalent to roughly $3 trillion-$5 trillion annually," the report says.
M

J-P (as in plug) said:
Thanks in no small part to those massive investments from Amazon and Ford, Rivian has raised more than double what any other climate tech company has managed.

It makes me wonder how much those two companies stand to make after the IPO. Any guesses? 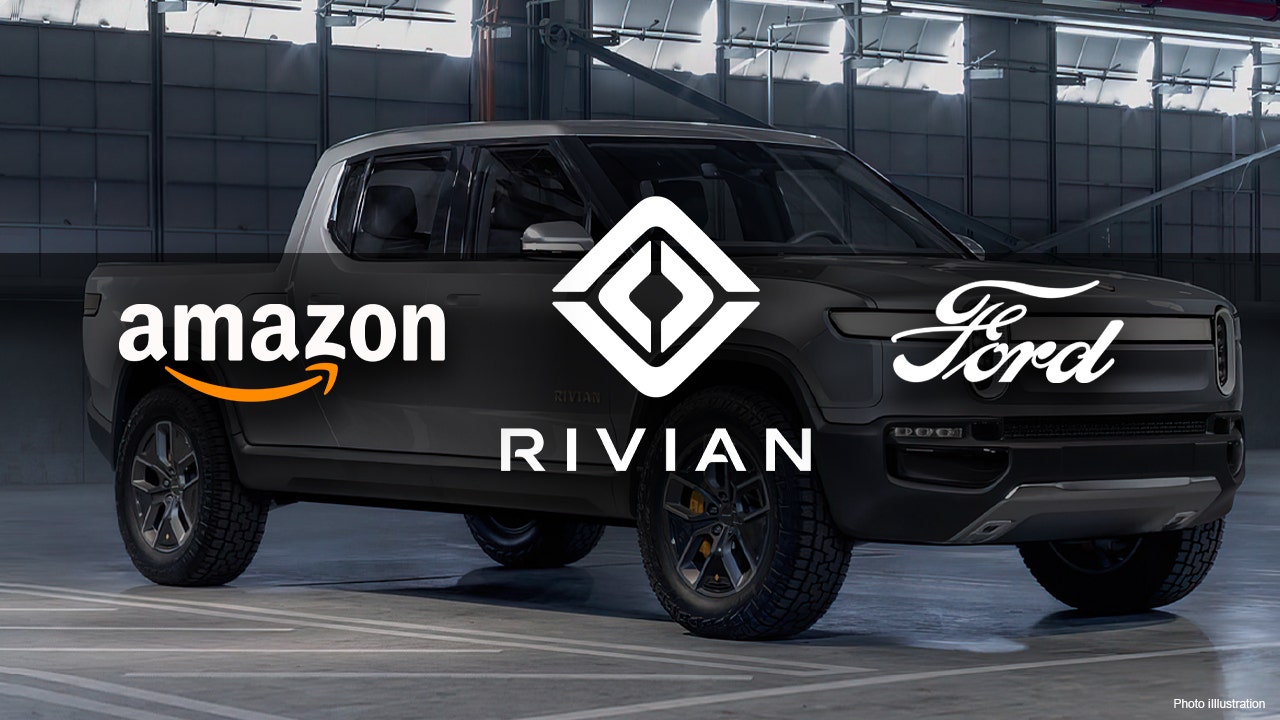 Amazon and Ford are both backers of the electric vehicle maker.