· Registered
Joined 11 mo ago
·
26 Posts
Although I don’t like the tone of the article that seems to suggest that if you stick with “established” manufacturers they don’t have issues like this, especially in new models. I certainly don’t expect Ford to have an issue like this in an F-150 electric since the truck has been out for a long time already.

If Rivian can avoid Tesla’s reputation for having awful build quality (even after all these years of production), it will be a plus. It certainly says something about Rivian discovering this issue during customer surveys and now taking steps to fix it. 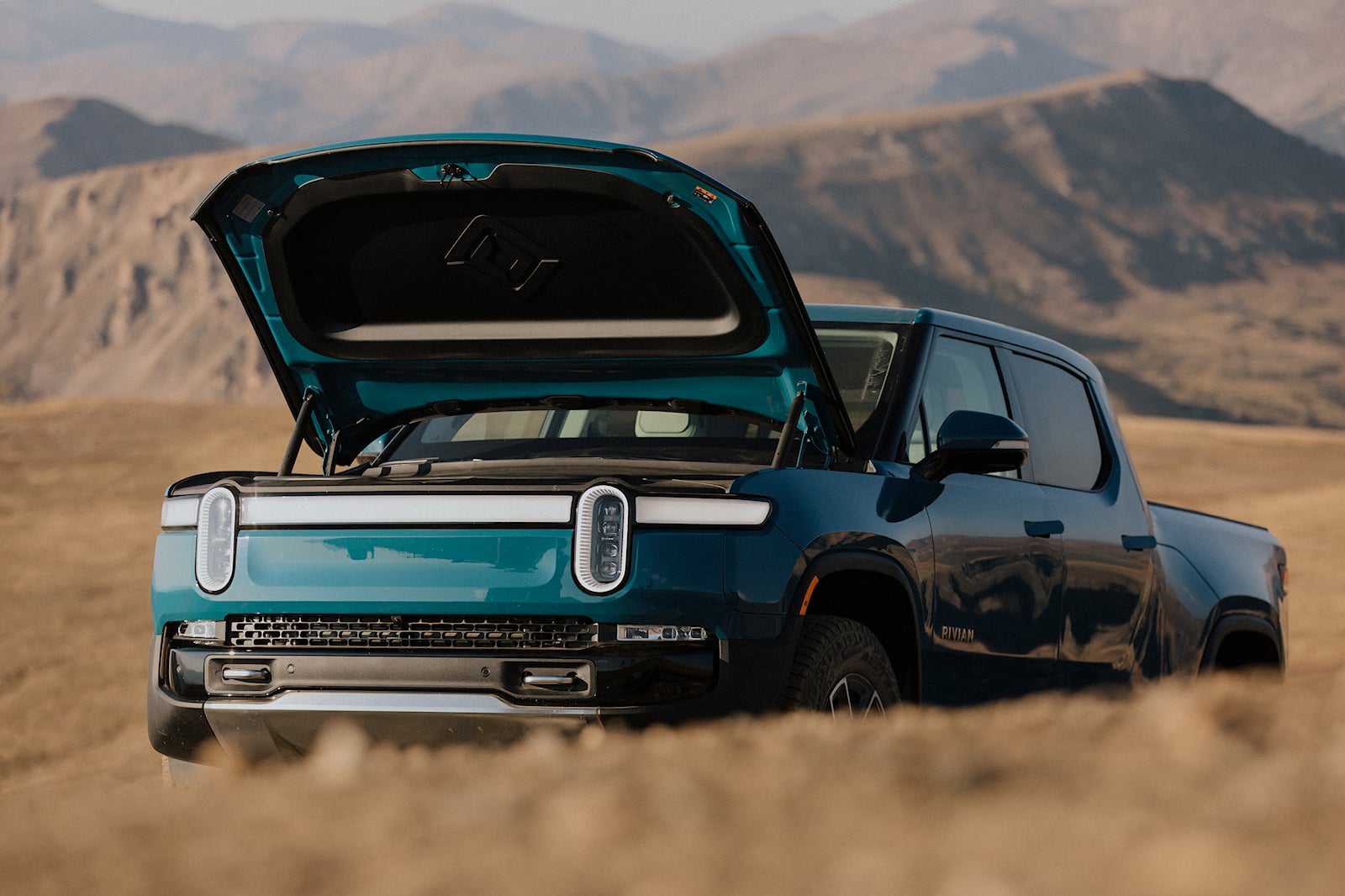 The launch of the Rivian R1T Truck and R1S SUV has been a bit rocky, to say the least. The fully electric offerings started to look like promising products when they were first revealed, but as time has progressed, several cracks have formed in the walls. So far, just a handful of units have...