Jump to Latest
eHauler
The smaller commercial vans could share components with the upcoming R2 series. 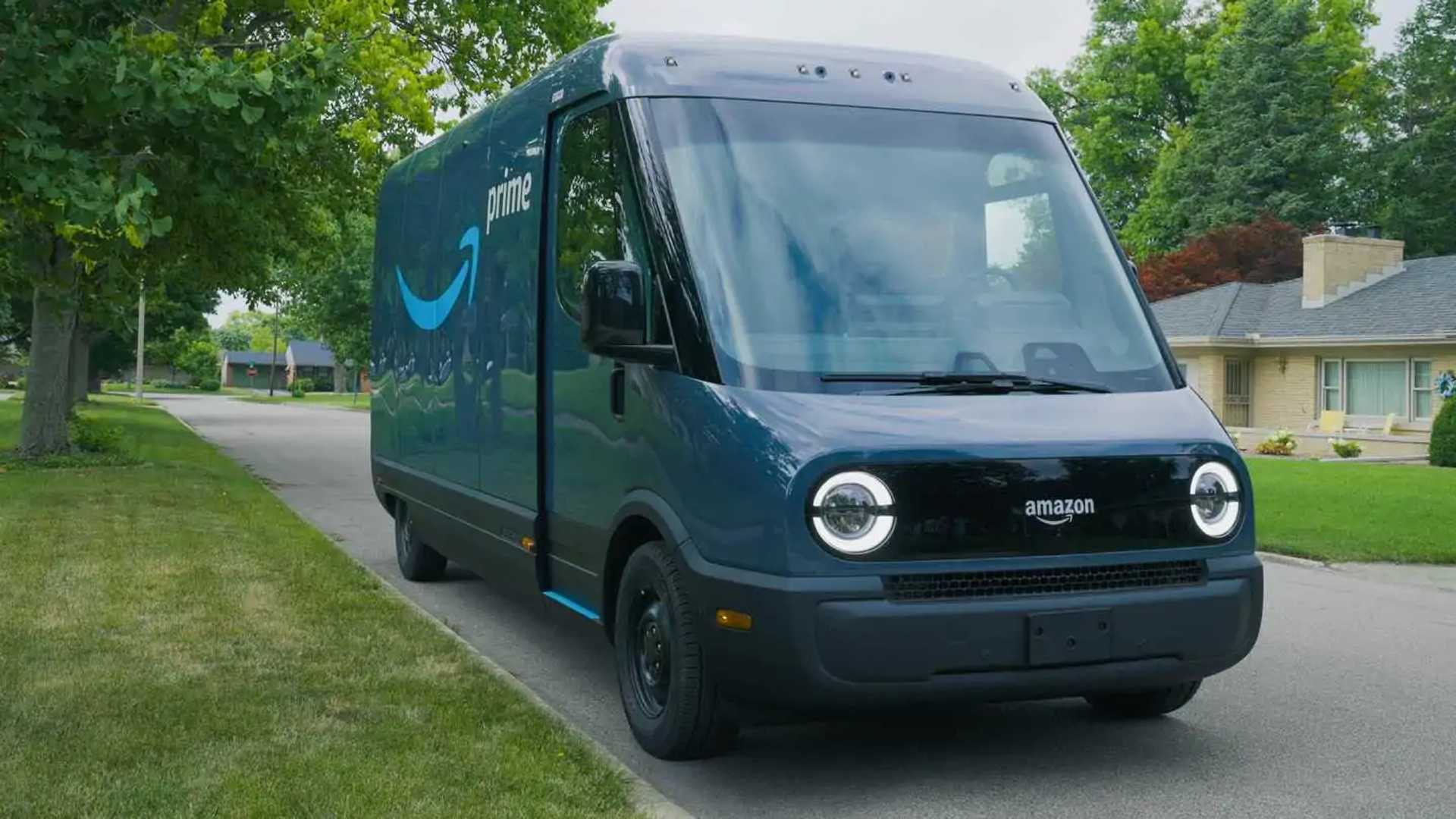 RJ Scaringe says Rivian is planning a broader range of electric commercial vehicles in a variety of shapes and sizes using the same platform as the Amazon van.

Rivian CEO RJ Scaringe spoke to Reuters ahead of the Amazon announcement and revealed that the startup plans a broader range of electric commercial vehicles in a variety of shapes and sizes.

The executive said "there will be a host of other applications in the commercial space" based on the so-called RCV platform currently utilized by the Amazon van.

"We're thinking about many other aspects of the commercial space outside of last-mile delivery (including) cargo and work vans. We've had a whole host of discussions with other customers."
Click to expand...

RJ Scaringe did not identify or provide clues about the other potential customers for Rivian electric delivery vans.

In the interview, the executive said Rivian also is planning a family of smaller commercial vehicles, which could share some components with the company's upcoming R2 electric crossover, due to enter production in 2025 at the new $5 billion Georgia plant.

Scaringe said the series will be built on a new platform with "a smaller footprint, a smaller form factor" than the EDV-700 that's being built in Normal, Illinois and shipped to Amazon.

Commercial vehicles appear to play an important role in Rivian's plans to grow as a company. Scaringe said he still expects Rivian to be building 1 million EVs a year by 2030, and "a lot more than that as we get out into the 2030s."

"That's going to require multiple vehicles, different platforms and sizes. And ultimately multiple plants above and beyond what we have in Normal and what's been announced in Atlanta. There will be additional facilities that will allow us to go into these different markets and scale up."
Click to expand...

Rivian's current deal with Amazon is for 100,000 vans through 2025, with the EV maker only delivering a fraction of the massive order so far.

Despite being Rivian's largest shareholder, with a 20% stake, Amazon is not relying exclusively on the EV startup for the electrification of its delivery fleet. The company has existing deals with Stellantis and Mercedes-Benz for the Ram ProMaster EV and eVito and eSprinter vans, respectively.

· Super Moderator
Joined Aug 11, 2020
·
574 Posts
Does anyone know for certain that Rivian has revised the timeframe for delivery of the Amazon EDV? I see many folks posting that the 100,000 EDV's will be delivered to Amazon by 2025, but nearly everything that I see on commercial websites still references the original 2030 delivery end date.
Just a few examples:

Amazon’s electric delivery vehicles from Rivian roll out across the U.S.

Amazon and Rivian plan to bring thousands of custom electric delivery vehicles to more than 100 cities by the end of this year, and 100,000 by 2030.

What's in the box. 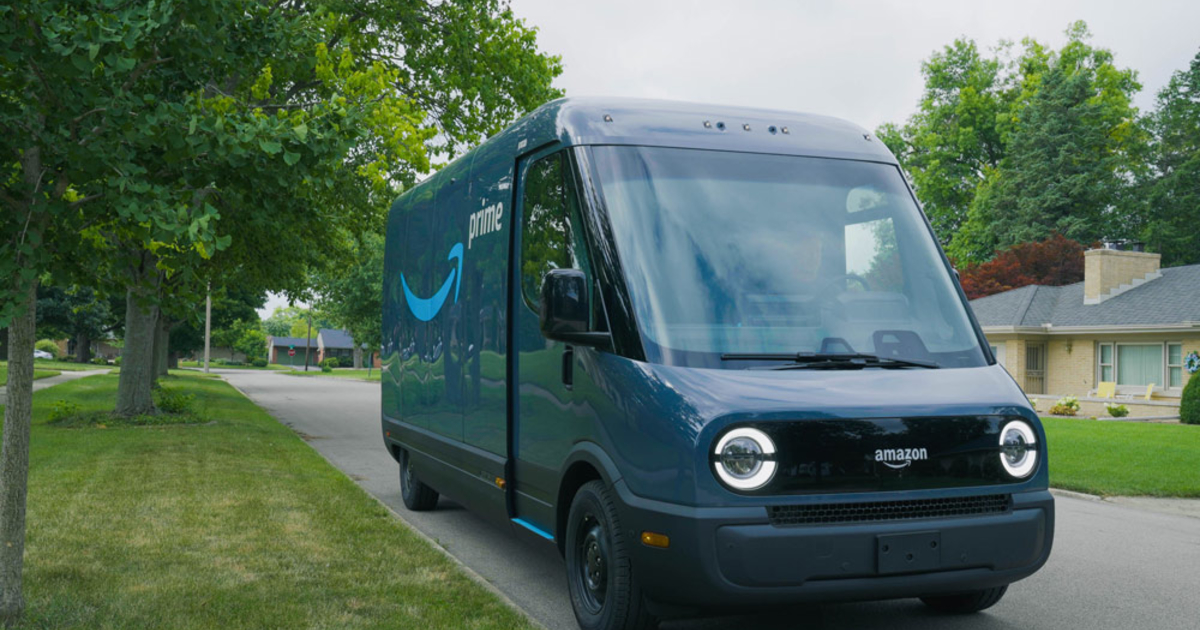 EV startup Rivian is finally beginning deliveries of its custom-built electric delivery vans to Amazon, an early investor in the company.

Has Rivian released new guidance on this topic?
1 - 2 of 2 Posts

About this Article
1 likes
1 Reply
Written By: