Rivian Will Launch Their Certified Collision Program in Q2 2021

· Registered
Joined Feb 20, 2020
·
871 Posts
According to a post from the Society of Collision Repair Specialists, Rivian will be launching their certified collision program in the 2nd quarter of 2021.

They also include a form for any shops interested in the program.

· Registered
Joined Jun 4, 2019
·
1,776 Posts
RJ Scaringe spoke with Automotive News and he says that Rivian is building 41 service centers next year along with a "robust network of mobile service". The service centers should be connected to this program on top of whichever shops sign up. 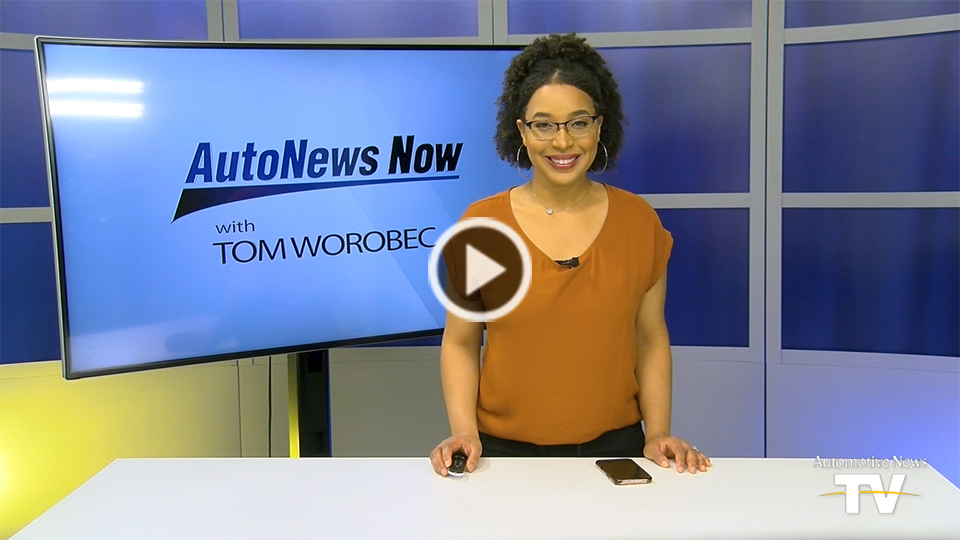 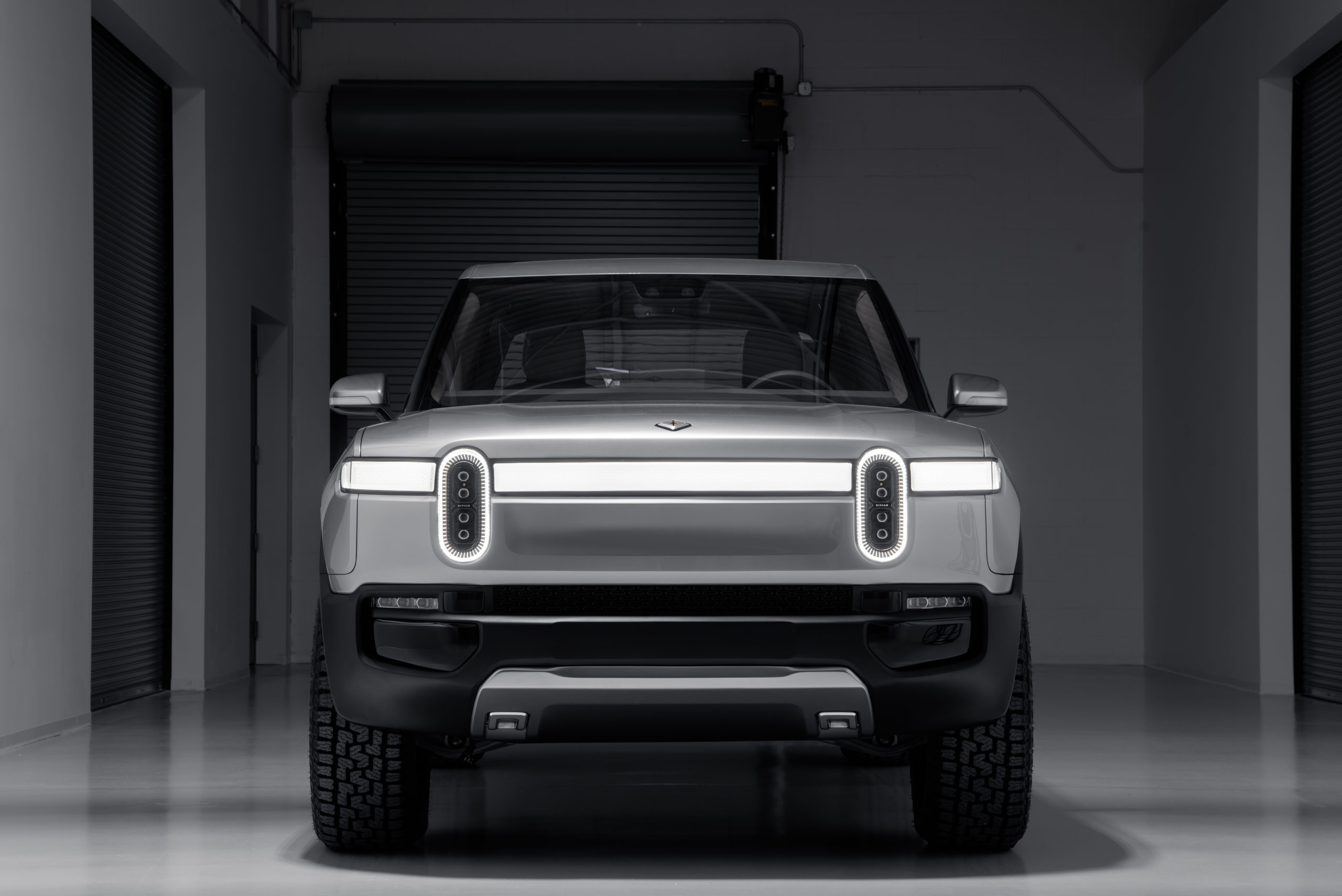 The startup electric vehicle manufactuer has begun soliciting interest from auto body shops through an online form and at [email protected].

The network will be composed entirely of independent shops, Rivian collision repair program senior manager Kelly Logan confirmed in an interview Monday. Rivian will establish its own network of mechanical service and repair facilities but rely on “third-party collision centers,” he said.

For auto body shops, it’s a chance to get in on the ground floor of what’s likely to be the first completely electric pickup to reach consumers. Rivian plans to begin deliveries of the R1T electric truck in June 2021 and its electric R1S SUV in August 2021. (Rivian also plans to create an electric van fleet for Amazon expected to hit the streets in 2022, and it intends to set up a separate certified collision network for that commercial fleet work.)

The certified shops will also enjoy a captive audience. Logan said the OEM plans to restrict structural and high-voltage equipment parts, selling them only to the network facilities.

Structural components would include anything “bonded, riveted or welded” to the vehicle, he said. He described the restricted high-voltage components as anything which would need special repairer training, calling it a safety issue.

Asked about the materials shops could expect on the truck, Logan said he could only confirm it was “a mixed-material vehicle.”

We asked if Rivian had any plans to establish separate cosmetic and structural collision repair networks. Rivian collision repair program manager Frank Phillips said that “out of the gate,” all network shops would be qualified for structural repairs. But “nothing’s off the table” for the program in the future, he said.

Logan said Rivan plans to have service centers in the major markets, with smaller facilities in smaller markets. But as for the collision program, he said his experience indicated it was better to have body shops in “as many places as you can.” Logan spent more than four years building and managing Tesla’s auto body repair network before leaving the company in 2016.

“There’s always a need,” Logan said, and he encouraged all shops to apply.

Rivian collision repair program manager Frank Phillips said the company was evaluating the shops expressing interest and aggregating data. It would start contacting to repairers and the formal application process early next year, with some of its first network shops moving through the onboarding and application process by the end of the first quarter, he said.

Many more OEM certification programs and advanced vehicles exist now than when Logan was helping develop a body network for Tesla in 2012.

Logan said Rivian was examining what its vehicles needed for repairs — the company is simultaneously hustling to develop OEM repair procedures — but would “whenever possible” institute shop equipment requirements that matched other OEM programs.

Logan noted that the 2015 aluminum F-150 made operations like self-piercing riveting and tools like pulsed-MIG and silicon bronze welders more mainstream.

“The industry has changed a lot,” he said.

He said Rivian will publish its standards and tool list next year, but he was “pretty confident” equipment from other OEM programs would meet its requirements.

Rivian will check the shops meets its standards annually following the initial pre-certification check, according to Logan.

Rivian plans to work with I-CAR on training but also institute its own internal training for certified shops as well, according to Logan, who called it a “two-step approach.”

He noted that the impending launch of the vehicle meant Rivian was inevitably “probably gonna have onsite training” on early wrecks.

Logan said Rivian plans to also offer estimation specialists who can educate repairers on that process and work with Audatex, CCC and Mitchell on issues with their systems. He said the company would have an R&D collision workshop and technicians to research researching flat-rate labor times. He said the company would work with the information providers at first, but “we will validate all the times.”

As far as welding testing — some OEMs adopt I-CAR’s standard; others require an in-house test — Logan said the company was “still determining that.” Further quality checks such as unannounced visits were also up in the air right now, he said.

He noted that right now, the company faced the challenge of launching a completely new model in seven months. As Phillips observed, the various variables we discussed were all the “ingredients” of a certification program, and the company hadn’t yet reached the point of mixing the batter.