Joined Jun 4, 2019
·
449 Posts
Rivian's charging network will balled the "Rivian Adventure Network" according to a new report from Electrek.

At the beginning Rivian's goal will be to have charging stations at off-roading pit stops, national parks, and RV parks, tapping into the "adventure" aspect of the company. In fact Rivian plans to have one of their first chargers in Moab, Utah.

Electrek says that Rivian is aiming for its DC charging stations to deliver up to 200kW, with each charger charging two vehicles at once.

In order to make that happen Rivian has started hiring people that worked on Tesla's Supercharger network. Back in March Rivian hired Carrington Bradley as senior manager of charging deployment. He had been working at Tesla for almost seven years and most recently, he was managing charging programs at the company.

Rivian has also hired Kit Ahuja as Director of Rivian Adventure Network, and he was formerly a manager at Tesla. He more recently worked at Enel X, another EV charging company. 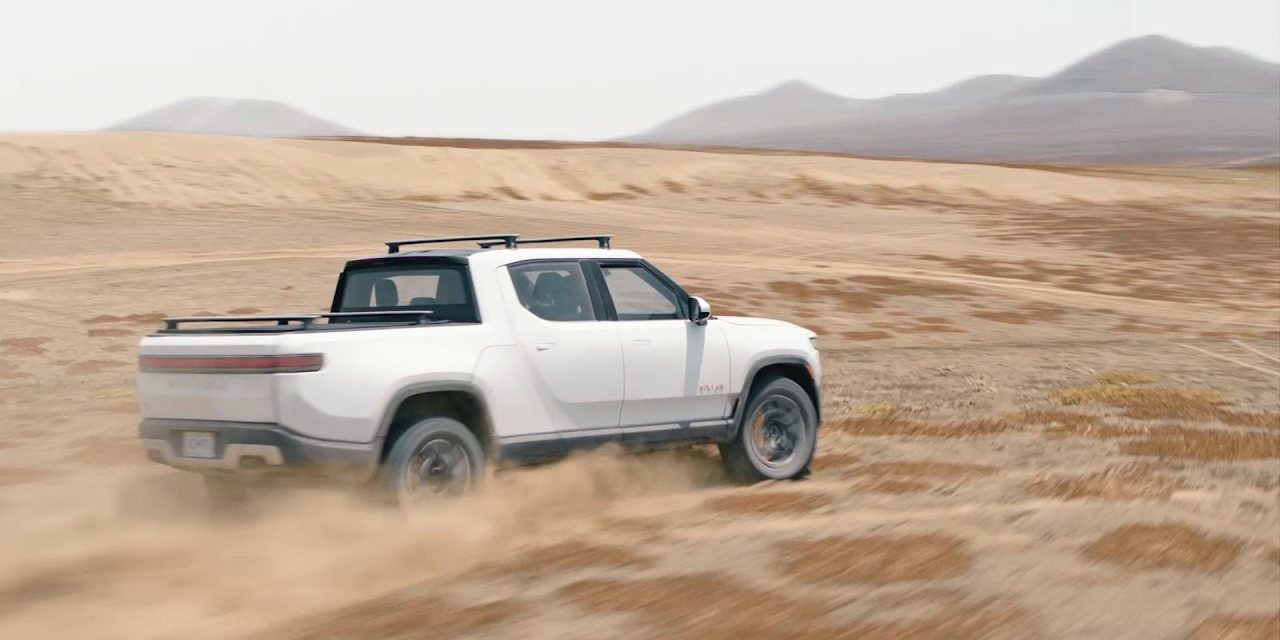 The charging experience is really important for the success of electric vehicles, and automakers have widely different approaches. Rivian, an electric pickup truck startup, is betting on its own network and it is hiring from the leader, Tesla, to build it out. One of Tesla’s greatest advantages...