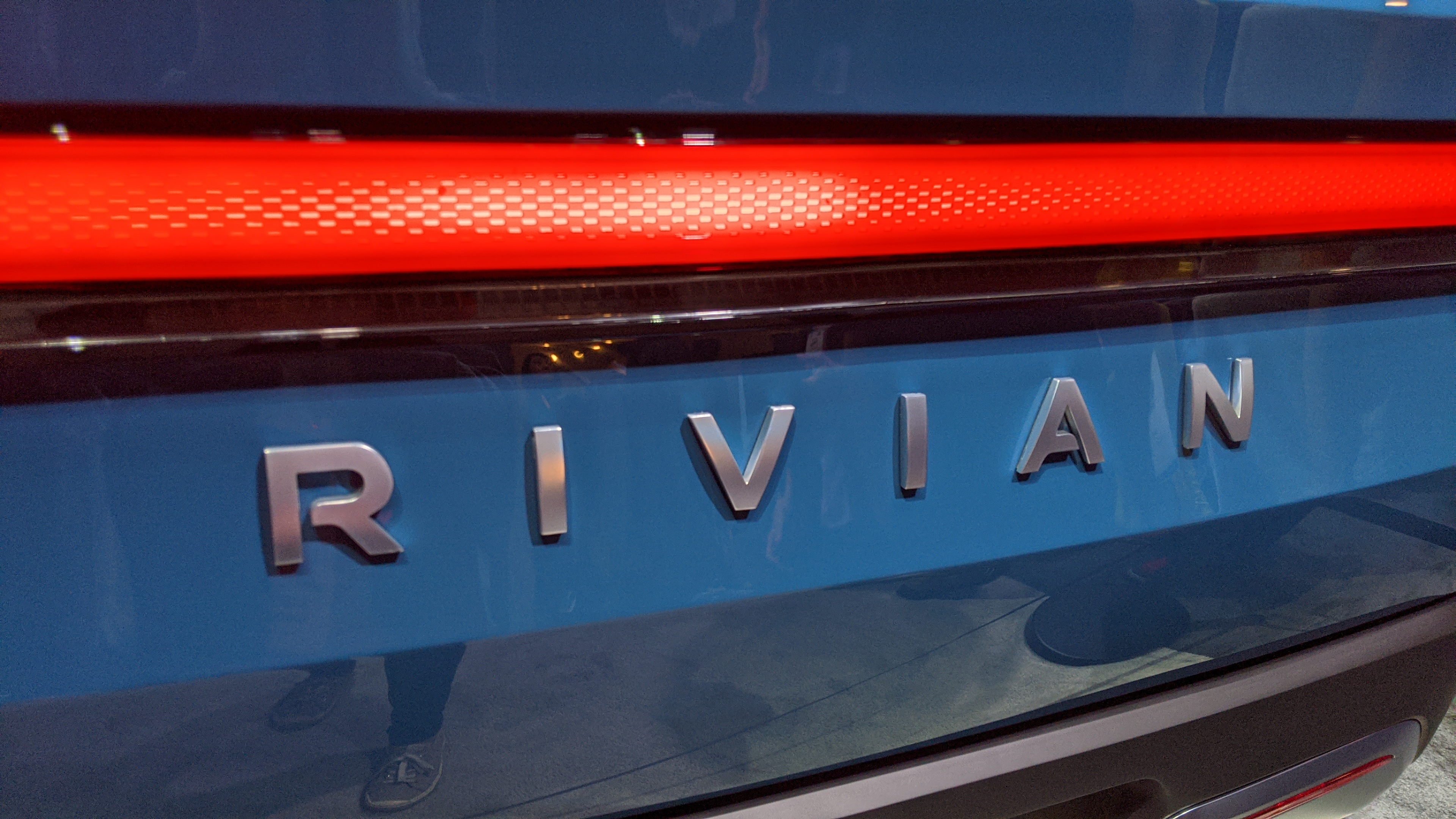 RJ Scaringe snaps up $1M worth of Rivian stock

The latest proxy filing, which pre-dated this purchase, shows Scaringe owns 11.99 million shares of class A stock, or about 1.3%, and 7.82 million class B common stock. He also holds 4.3 million indirect shares via a trust and 4,595 indirect shares through an LLC.

The purchase comes as Rivian shares fell Monday following news of a legal dispute with a seat supplier that puts its Amazon electric van program at risk and Ford’s disclosure that it has sold another 7 million of its holdings in the company.

A Rivian spokesperson declined to comment on why Scaringe was buying the stock now.

Rivian debuted as a publicly traded company in November with an opening share price of $106.75, a price that made it one of the largest IPOs in U.S. history and put its market cap above GM and Ford. (At the time, GM’s market cap was $86.31 billion; Ford’s was $78.2 billion.)

The company’s share price reached as high as $179.47 a week later. But a combination of general volatility in the market and material disclosures by Rivian have caused its share price to fall more than 75% since its public market opener.

Ford, which held a 12% stake, or about 102 million shares, of Rivian, sold 8 million shares of the company earlier this month. That initial sale, prompted Rivian shares to fall more than 17%. On May 13, Ford sold another 7 million shares, pushing its total stake below 10%.

That “below 10%” threshold means that Ford no longer has to file a Form D with the U.S. Securities and Exchange Commission. According to the SEC’s rules, “insiders” that own 10% or more shares have to report most of their transactions involving the company’s equity securities to the SEC within two business days on Forms 3, 4 or 5.


As a beneficial owner, Ford will still have to file a Schedule 13D report, which is required within 10 days of transaction, until its stake falls below 5%.

About this Article
1 likes
0 Replies
Written By: