· Registered
Joined Jun 4, 2019
·
1,363 Posts
Rivian has gotten under Tesla's skin. Tesla is suing Rivian and accusing them of stealing employees and trade secrets in an "alarming pattern".

It'll be interesting to see how Tesla tries to prove this because Rivian has been working on the R1T and R1S for the past 10 years. I think it's more likely Tesla is trying to mess with them as Rivian gets closer to production. 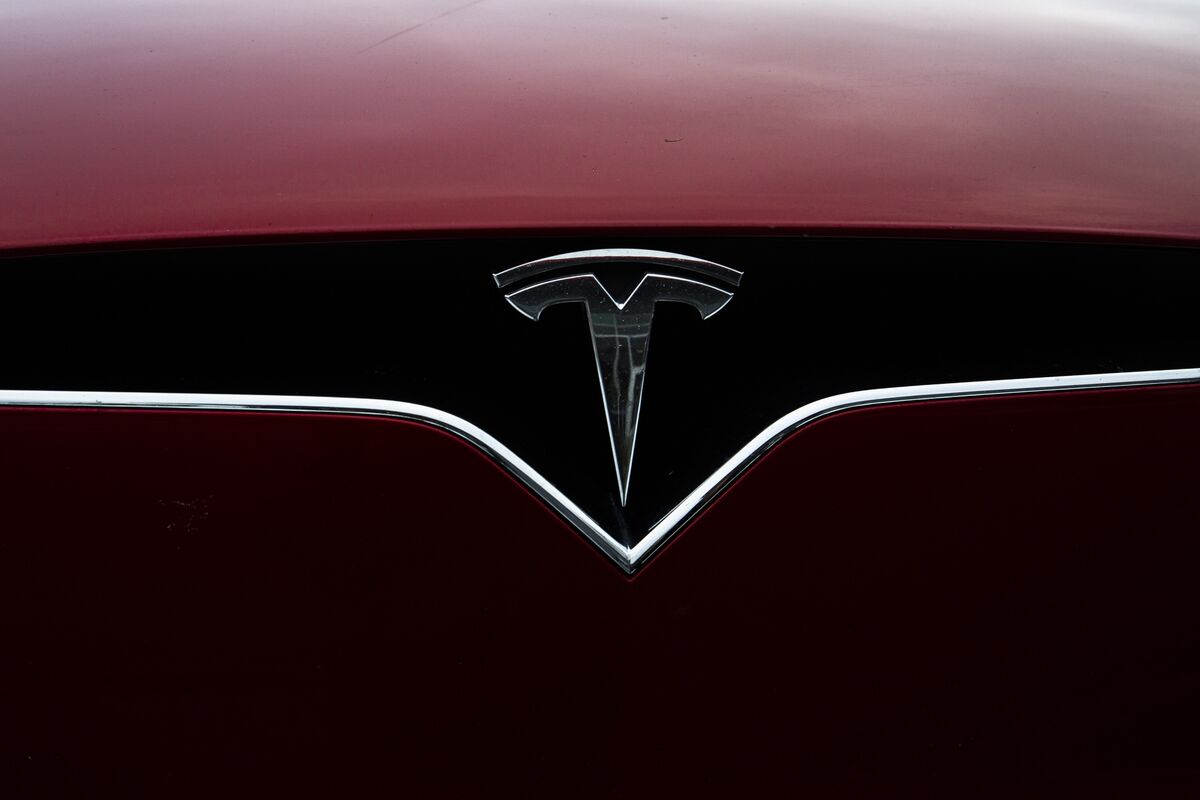 Tesla Inc. accused Rivian Automotive Inc. in a lawsuit of an “alarming pattern” of poaching its employees and stealing trade secrets.

Tesla Inc. accused Rivian Automotive Inc. in a lawsuit of an “alarming pattern” of poaching its employees and stealing trade secrets.

The world’s leading electric-vehicle maker alleged that four of its former workers took highly sensitive proprietary information as they left to work for the rival startup, and Tesla said it suspects there are at least two more culprits.

“Misappropriating Tesla’s competitively useful confidential information when leaving Tesla for a new employer is obviously wrong and risky,” according to the complaint filed in state court in San Jose, California. “One would engage in that behavior only for an important benefit -- to use it to serve the competitive interests of a new employer.”

Rivian -- which counts Amazon.com Inc., T. Rowe Price, BlackRock Inc. and Ford Motor Co. among its top-tier investors -- denied the allegations. The company said it requires all new employees to confirm “that they have not, and will not, introduce former employers’ intellectual property into Rivian systems.”

“Rivian is made up of high-performing, mission-driven teams, and our business model and technology are based on many years of engineering, design and strategy development,” the company said in an emailed statement. “This requires the contribution and know-how of thousands of employees from across the technology and automotive spaces.”

The startup was founded in 2009 by R.J. Scaringe, a Massachusetts Institute of Technology graduate with a doctorate in mechanical engineering. The company’s 2,400 employees are split between sites in California, Michigan and a production facility in Normal, Illinois. It recently denied reports that it’s planning to move its headquarters and operations to Silicon Valley -- Tesla’s back yard.

Rivian, which has raised almost $6 billion, plans to start production of its debut battery electric R1T pickup truck and R1S SUV by mid-2021. The company promises more than 400 miles of range and the vehicles are built for off-road and highway driving. It has previously said the vehicles will have a sticker price of around $70,000.

It also has a deal to produce more 100,000 all-electric delivery vans for Amazon, which will go into production once Rivian’s own consumer vehicles are under way. The company has been working for seven years on a “skateboard” electric vehicle platform -- including the motor, battery pack and computer systems, which can also easily be used by other automakers for their own electric vehicles.

In the new suit, Tesla called itself Rivian’s “number one target from which to acquire information,” and said that Rivian has hired 178 ex-Tesla employees, roughly 70 of whom joined Rivian directly from Tesla.

Rivian said in its statement that “we admire Tesla for its leadership in resetting expectations of what an electric car can be,” while calling the claims in the lawsuit baseless and “counter to Rivian’s culture, ethos and corporate policies.”

I just checked on the California courts website for any info on this case and couldn't find anything. Did it get tossed out? Or did they settle?
1 - 2 of 2 Posts