Tesla Can Move Forward With Lawsuit Against Rivian

Joined Jun 4, 2019
·
1,697 Posts
Tesla has been granted permission to move forward with their lawsuit against Rivian. Tesla claims Rivian stole trade secrets by hiring former Tesla employees that gave them information they can use on their vehicles.

The timing of this lawsuit is very sketchy but let's see what happens now that it's allowed to continue. 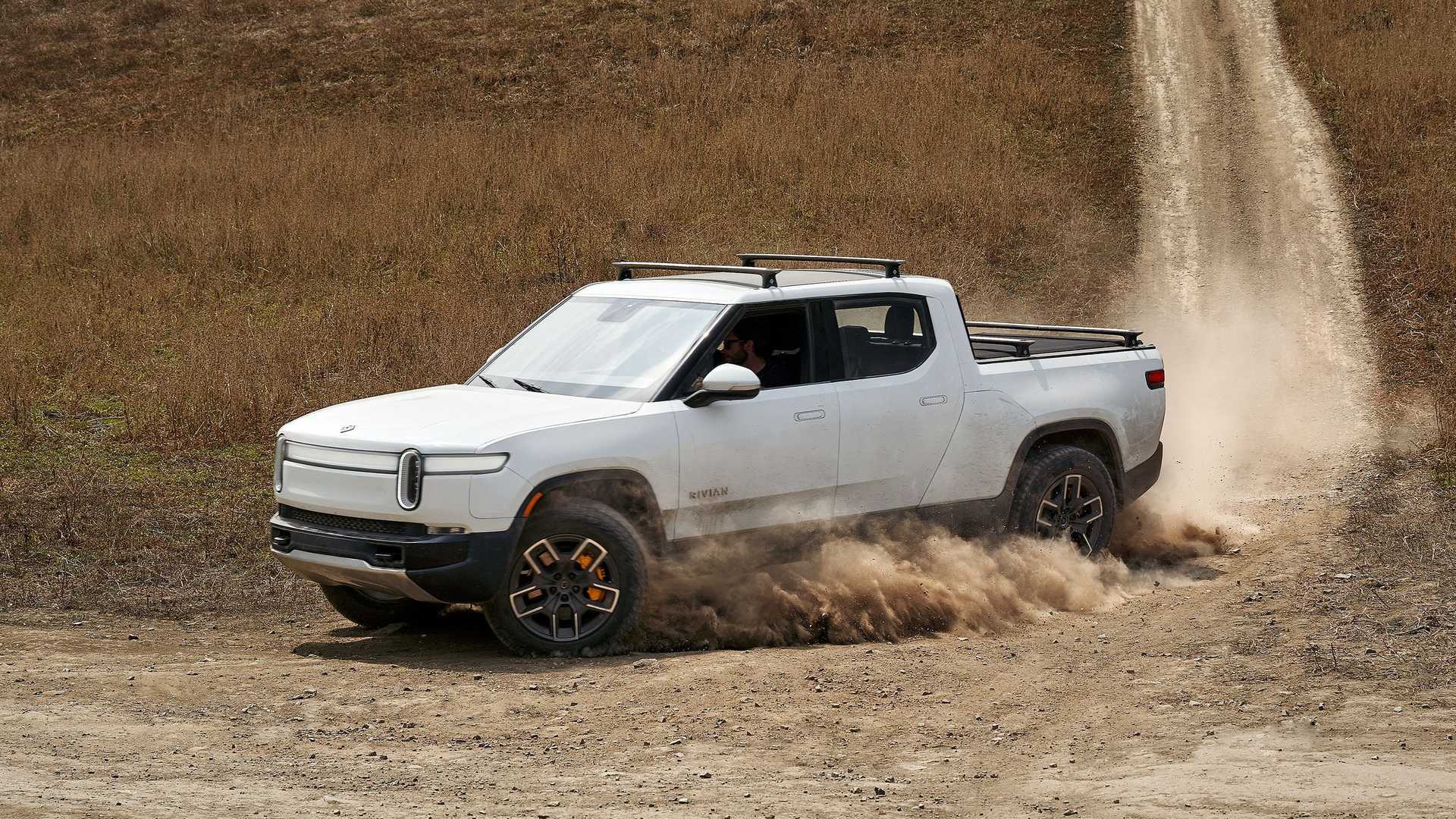 Tesla Gets Green Light To Move Forward With Lawsuit Against Rivian

According to Tesla, Rivian has hired at least 178 former Tesla employees. A judge has ruled that Tesla can sue over trade secrets.

You may remember, last July, Tesla filed a lawsuit against Rivian claiming the startup electric automaker stole trade secrets. More specifically, Rivian has hired a long list of ex-Tesla employees, who, Tesla says, revealed secrets that the automaker could potentially use in its upcoming electric pickup truck, the R1T, and other vehicles.

Rivian retaliated against Tesla's claims by filing a motion to say that Tesla's lawsuit is impacting its reputation. However, in recent news, a judge ruled in favor of Tesla. The Silicon Valley electric carmaker now has permission to move forward with not only the suit against Rivian, but also claims against some former Tesla employees.

Before proceeding, we should make something very clear. Tesla and Elon Musk have often said they're willing to share Tesla's tech, platform, patents, and even Supercharger network with other automakers. The goal of this is to accelerate the adoption of EVs. However, Tesla didn't say that any company can just use whatever it chooses without permission, a partnership plan, or a licensing agreement.

While the details surrounding Tesla's willingness to "share" are not completely clear, what is clear is that if employees from any company depart and go to another related company, they can't divulge proprietary information without permission from their previous company. Well, they can, but they may eventually get called out for doing so.

According to Tesla, Rivian has hired at least 178 former Tesla employees. Of those, Tesla has made claims against seven. The judge also declined to dismiss the allegations against these former employees.

Joined Nov 25, 2020
·
9 Posts
This is the messy side of emerging technologies. Hopefully, it won't evolve into something like the historical jousting between Edison and Tesla. Hiring ex-employees isn't against the law, but it will be interesting to see what evidence Tesla Inc can bring forward to indicate that Rivian is capitalizing on Tesla's trade secrets. My hope is that this is just paranoia or coincidence and that there was no foul play. Rivian does not strike me as a cut-throat, competitive company at this stage, so on the surface, the lawsuit seems a little implausible. But what do I know...

All of this seems highly suspect and stinks of Tesla's fear of Rivian, which seems to be a very good validation for Rivian (and good for Rivian's launch & pre-order customers in my mind). How many other Tesla employees have moved onto other EV, battery, OEM, charging, and other type of companies to do similar work? A whole lot.

All of this seems highly suspect and stinks of Tesla's fear of Rivian, which seems to be a very good validation for Rivian (and good for Rivian's launch & pre-order customers in my mind). How many other Tesla employees have moved onto other EV, battery, OEM, charging, and other type of companies to do similar work? A whole lot.
Click to expand...

It does feel like Tesla said "let's mess with Rivian right before they start production/deliveries".

Joined Jun 4, 2019
·
1,253 Posts
Tesla is taking things one step further with Rivian in their lawsuit. Now they're trying to argue that the former Tesla employees Rivian hired stole battery tech from them. 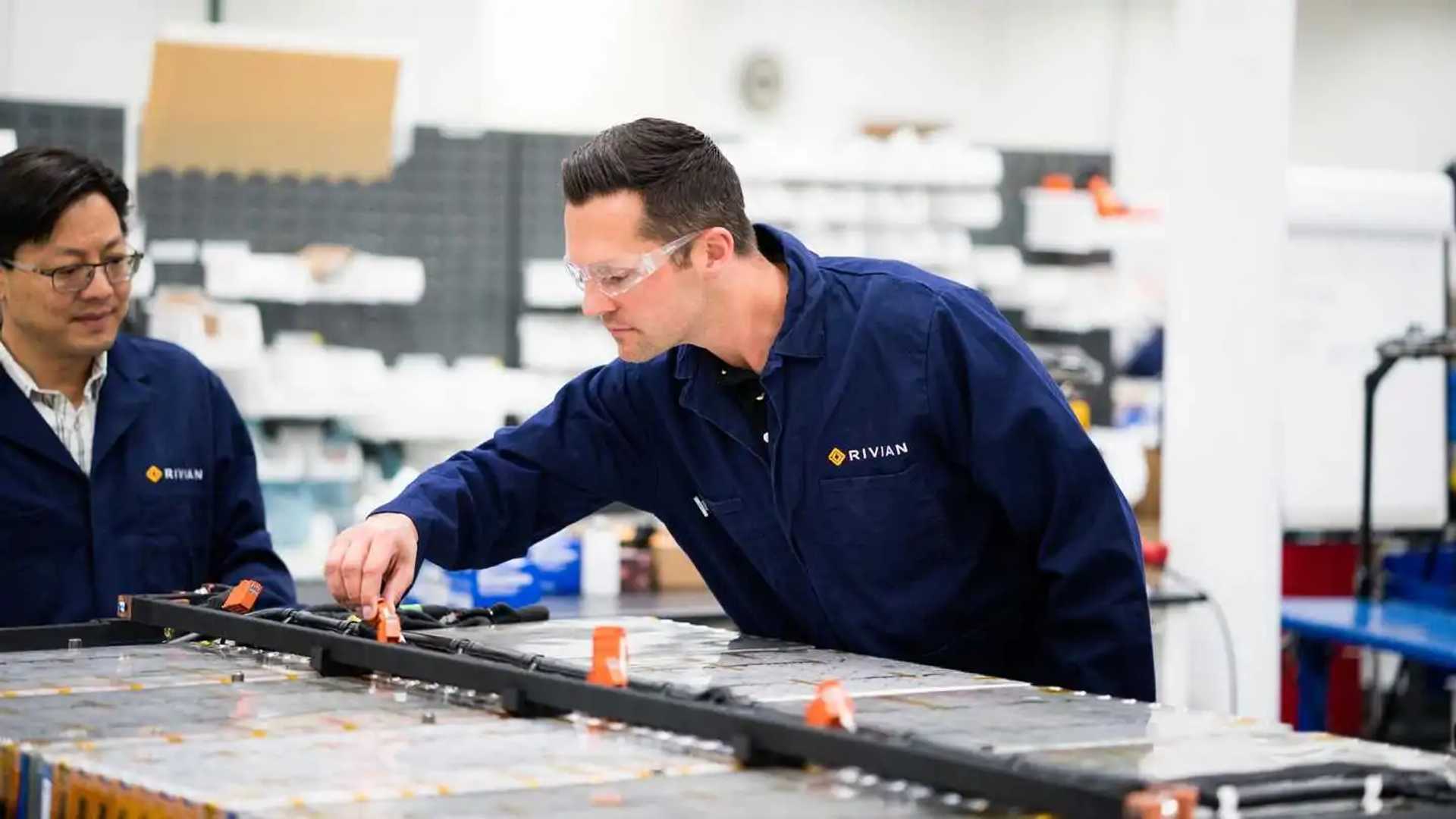 In a court filing last month, the company claims that this summer Tesla defectors were “caught red-handed” stealing the core technology for its next-generation batteries, “the most essential element for any electric vehicle.”

“Now apparently under pressure from investors after nearly a dozen years without producing a single commercial vehicle, Rivian has intensified its unlawful efforts.”
Tesla court filing
Click to expand...

A California state court judge in San Jose allowed Tesla in late September to add its new allegations to the pending case. The company also added three more of its former employees as defendants.

Rivian objected, arguing the claims are unsupported by the facts. The Irvine, California-based company also said that dramatically expanding the scope of the litigation will delay resolving it. Back in March, Rivian lost its initial request for dismissal of Tesla’s claims.

Rivian argues Tesla dragged its feet since initially filing suit in July 2020 by failing to specify the trade secrets it claimed were stolen or how the data at issue is distinct from what’s already public knowledge.

“For several of its trade secrets it has provided so little detail that Rivian is unable to ascertain what Tesla is claiming as its intellectual property, let alone whether what it is claiming is or could be secret.”
Rivian court filing
Click to expand...

Despite that, in a September 28, 2021 ruling, County of Santa Clara Superior Court Judge Peter Manoukian reasoned that it’s efficient to broaden the case at this point in time. Still, he made it clear he’s not blessing the merits of Tesla’s claims.

“Here, defendants contend that Tesla has not alleged plausible facts to support its contention that defendants acquired confidential battery information.That contention has some appeal to it.”
Superior Court Judge Peter Manoukian in a Sept. 28 ruling
Click to expand...