Tesla passes Toyota as the world's most valuable carmaker

· Registered
Joined Jun 4, 2019
·
1,775 Posts
With stock prices reaching $1,134 on Wednesday and a valuation of $209.47 billion, Tesla has passed Toyota as the world's most valuable carmaker. They are now roughly worth $4 billion more than Toyota.

Tesla has become the world's most valuable carmaker, overtaking Japan's Toyota, after its stock hit a record high.

Shares in the electric carmaker touched $1,134 on Wednesday morning before falling back, leaving it with a market value of $209.47bn (£165bn).

However, Toyota sold around 30 times more cars last year and its revenues were more than 10 times higher.

Shares in Tesla have surged since the start of 2020 as investors have begun to feel more confident about the future of electric vehicles.

That is despite its founder Elon Musk having wiped $14bn off Tesla's value in May after tweeting that its share price was too high.

After years of losses, the Californian firm has also delivered three profitable quarters in a row and maintained that momentum during the first three months of 2020 despite the coronavirus outbreak.

Toyota, however, remains a far larger business in terms of sales.

However, investors are excited by the US firm's potential, believing it could dominate the future electric car market.

Analysts at the stockbroker Jefferies said the firm remained "significantly ahead of peers in product range, capacity and technology".

In a reflection of that, the firm is also now worth around three times the combined value of US rivals General Motors and Ford.

Mr Musk has said Tesla will deliver at least 500,000 vehicles in 2020, a forecast the company has not changed despite the coronavirus pandemic.
Click to expand... 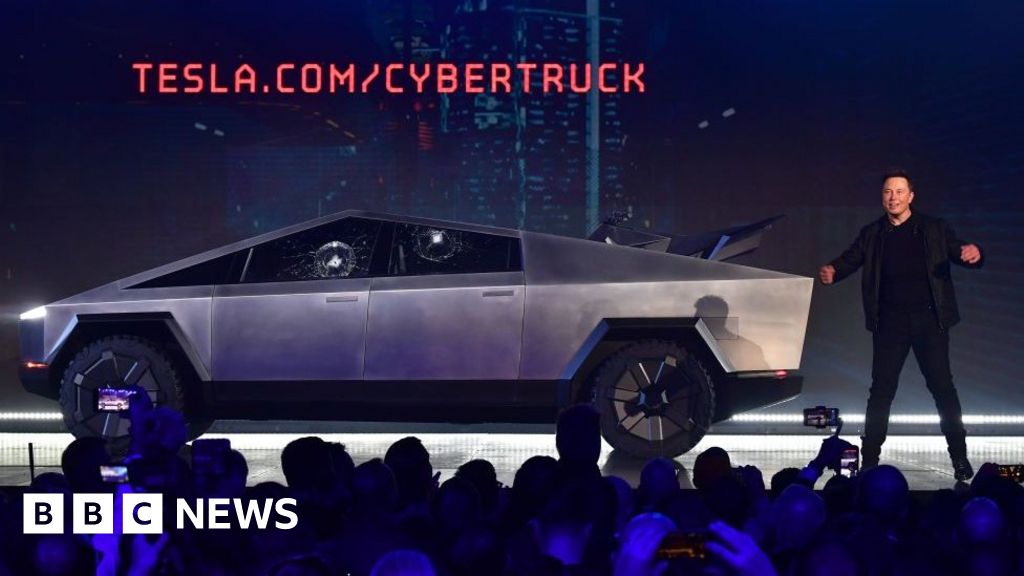 Shares in the electric carmaker have surged, giving it a market value of $209bn.
www.bbc.com

· Registered
Joined Nov 4, 2020
·
1 Posts
This car site thread is pretty cool and amazing which consists of a very quality type of content which is very beneficial and encouraging to me, i am looking forward to joining Hostgator vs Hostinger this thread for the rest of my life.
1 - 2 of 2 Posts