Joined Jun 4, 2019
·
856 Posts
Tesla will be recalling 153,000 vehicles (Model S and Model X) in the United States because of an issue with their MCUv1 units that can cause the touchscreens to fail. 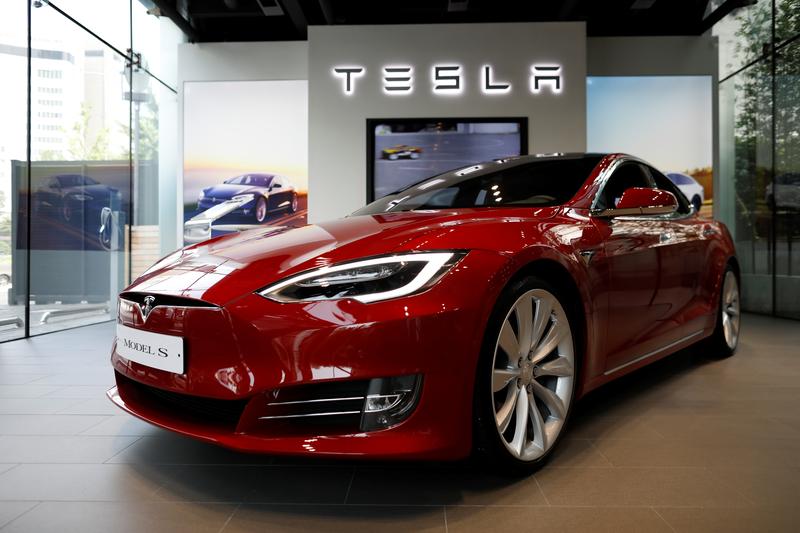 Tesla Inc has agreed to recall 134,951 Model S and Model X vehicles with touchscreen displays that could fail and raise the risk of a crash after U.S. auto safety regulators sought the recall last month, according to a recall posted on a government website Tuesday.

WASHINGTON (Reuters) - Tesla Inc has agreed to recall 134,951 Model S and Model X vehicles with touchscreen displays that could fail and raise the risk of a crash after U.S. auto safety regulators sought the recall last month, according to a recall posted on a government website Tuesday.

The National Highway Traffic Safety Administration (NHTSA) made the unusual recall request in a formal Jan. 13 letter to Tesla, saying it had tentatively concluded the 2012-2018 Model S and 2016-2018 Model X vehicles pose a safety issue. Automakers usually agree to voluntary fixes before the auto safety agency formally seeks a recall.

The agency said touchscreen failures posed significant safety issues, including the loss of rearview or backup camera images, exterior turn-signal lighting, and windshield defogging and defrosting systems that “may decrease the driver’s visibility in inclement weather.”

NHTSA had required Tesla to respond to its recall demand by Jan. 27. Tesla agreed that same day to the recall, the company said.

Tesla said in its filing with NHTSA that “in the interest of bringing administrative closure to the investigation and to ensure the best ownership experience for our customers” it agreed to a voluntary recall.

NHTSA opened a probe in June 2020 into complaints that media control unit (MCU) failures led to touchscreen displays not working.

NHTSA said in November when it upgraded its probe that it reviewed 12,523 claims and complaints about the issue.

NHTSA said last month that “during our review of the data, Tesla provided confirmation that all units will inevitably fail given the memory device’s finite storage capacity.”

Many complaints had said Tesla required owners to pay to replace the unit once warranties expire. Tesla will replace the defective part and reimburse customers who paid to replace a part that failed because of lifetime wear.

Tesla acknowledged the problem but said if the display was not working, “the driver can perform a shoulder check and use the mirrors. If the screen is not visible to control the climate control and defroster settings, the driver will be able to manually clear the windshield.”

The recall will begin March 30. NHTSA sought a recall of 158,000 vehicles but Tesla said the recall does not include some vehicles with upgraded processors built after March 2018.