Toyota will build a battery plant in North Carolina that can produce 1.2 million batteries per year


Toyota is planning on building a new battery plant in North Carolina that they say will be able to produce 1.2 million batteries per year.

The price of the plant is expected to be around $1.3 billion and will come with an incentive package of more than $435 million over 20 years from state and local governments. 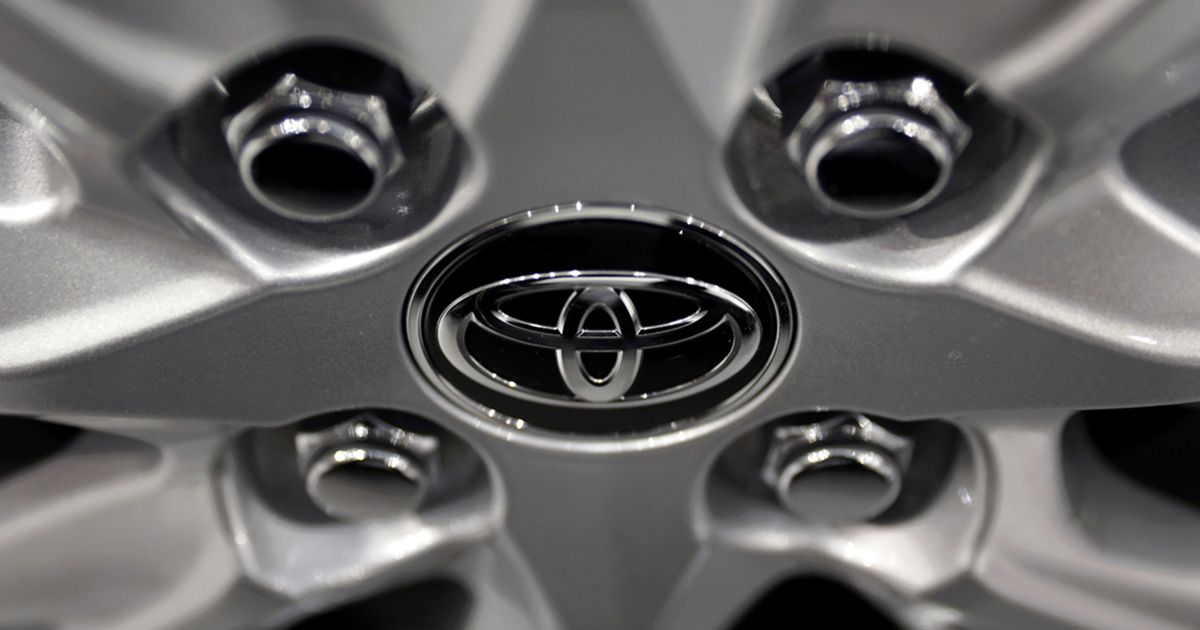 Toyota to build plant in N.C. capable of making up to 1.2M batteries a year

The $1.3 billion plant will eventually make batteries for as many as 1.2 million hybrid, plug-in hybrid and BEVs per year, the automaker said.

Toyota Motor North America is planning to build a $1.3 billion battery plant near the small town of Liberty, N.C., where the Japanese automaker plans to eventually produce enough lithium ion batteries to power up to 1.2 million vehicles per year.

Toyota Battery Manufacturing North Carolina is expected to begin production in 2025 with four production lines, each capable of producing batteries to power 200,000 vehicles, the company said. The plant, to be co-owned and operated by Toyota and subsidiary Toyota Tsusho, is expected to later be expanded to six production lines. The automaker said the venture is expected to create 1,750 jobs. Liberty is in Randolph County, about 20 miles southeast of Greensboro, in the central part of the state.

The Wall Street Journal reported Monday that "state and local governments offered an incentive package of more than $435 million over 20 years if the project in Randolph County meets investment benchmarks." The Journal cited state sources saying that the jobs at the plant "would pay roughly $62,000 a year on average."

As part of the announcement, Toyota committed to using "100 percent renewable energy" at the new battery plant, which will make batteries for hybrid, plug-in hybrid and eventually electric vehicles.


The site upon which it will be built is 1,825 acres. Toyota did not disclose the size of the battery plant, however a company spokesperson said it will not take up the entire site. The company did not disclose what it will do with the remaining acreage.

Toyota also did not specify which vehicles or assembly plants its new battery plant will feed, or whether they will be hybrids or full battery-electric vehicles such as its planned bZ4X crossover, which it showed to journalists last month in Southern California. Initial production of Toyota's EVs for sale in the U.S. is to be in Japan, though the company has said it ultimately plans to build EVs for sale in North America on the continent.

When it comes online in 2025, TBMNC will have four production lines, each capable of delivering enough lithium-ion batteries for 200,000 vehicles—with the intention to expand to at least six production lines for a combined total of up to 1.2 million vehicles per year.

The $1.29 billion investment made by Toyota and Toyota Tsusho is partially funded from a total investment of approximately $3.4 billion previously announced on October 18, and is expected to create 1,750 new American jobs.

“The future of mobility is electrification and the Greensboro-Randolph Megasite is the ideal location to make that future a reality,” said Ted Ogawa, CEO of Toyota Motor North America. “North Carolina offers the right conditions for this investment, including the infrastructure, high-quality education system, access to a diverse and skilled workforce, and a welcoming environment for doing business. Today marks the beginning of a mutually beneficial partnership with the Tar Heel state as we embark on our journey to achieve carbon neutrality and provide mobility for all.”

“I’m glad that Toyota Battery Manufacturing has chosen to call North Carolina home,” said Governor Cooper. “This investment in our state is a testament to our world class workforce and growing economy. North Carolina is working hard every day toward a clean energy future and projects like this will help us get there.”

In determining the location for the new plant, Toyota was interested in renewable energy availability as well as support from local stakeholders, including governments, utilities, partners, and others. Candidates for the site were narrowed down based on these requirements and Greensboro-Randolph Megasite met and exceeded these needs with:

In addition, as the company continues its efforts to reach carbon neutrality for its vehicles and operations by 2050, Toyota is committed to using 100% renewable energy at this new facility to produce the batteries.

· Registered
Joined Mar 27, 2021
·
89 Posts
But everyone keeps saying Toyota is not going to make any effort to respond to the market for EVs (PHEVs are a step towards pure EVs in Toyota's mind) and that Toyota is going bankrupt.

I think EV FanBoys underestimate Toyota's ability to eventually pivot and compete in the Automobile marketplace.

Typically when manufacturers talk about battery production, they state it in GWh, not by number of cars. The vagueness of their announcement shows the lack of commitment to BEVs. This stinks of a press release they did because they received government incentives and likely did the release to appease Governor Roy Cooper of North Carolina and Mayor Filmore York of Liberty, North Carolina. The entire release looks like it was written by the Greensboro-Randolph Megasite EDC.

TT97 said:
How much pivoting are they really doing?

Typically when manufacturers talk about battery production, they state it in GWh, not by number of cars. The vagueness of their announcement shows the lack of commitment to BEVs. This stinks of a press release they did because they received government incentives and likely did the release to appease Governor Roy Cooper of North Carolina and Mayor Filmore York of Liberty, North Carolina. The entire release looks like it was written by the Greensboro-Randolph Megasite EDC.

They don't have to be committed to pure EVs because some YouTubers say they should.

Their strategy appears to be ....sell a lot of hybrids, plug in hybrids and ICE vehicles and use those profits to make their transition closer to the year 2030, rather than 2022. It might work for them. If a lot of car companies stop making ICE vehicles, especially at the lower price points, Toyota maybe one of the few companies able to satisfy that need.

You and I may be totally on board with EVs, but there is a huge swath of people in the US that live in apartments, condos, rental properties OR just don't accept buying EVs yet. Eventually they will come around, but it might take a decade. A lot of people buying an ICE vehicle in 2022 and 2023 won't be buying another car until maybe 2030.
1 - 5 of 5 Posts