Joined Jun 4, 2019
·
1,401 Posts
This just seems nuts to me. The White House announced that they're lowering the fuel economy standards for cars and trucks.

This drives me nuts. the last thing we should be doing is letting cars become less fuel efficient. It's going to do more damage to the environment than any good the administration claims. 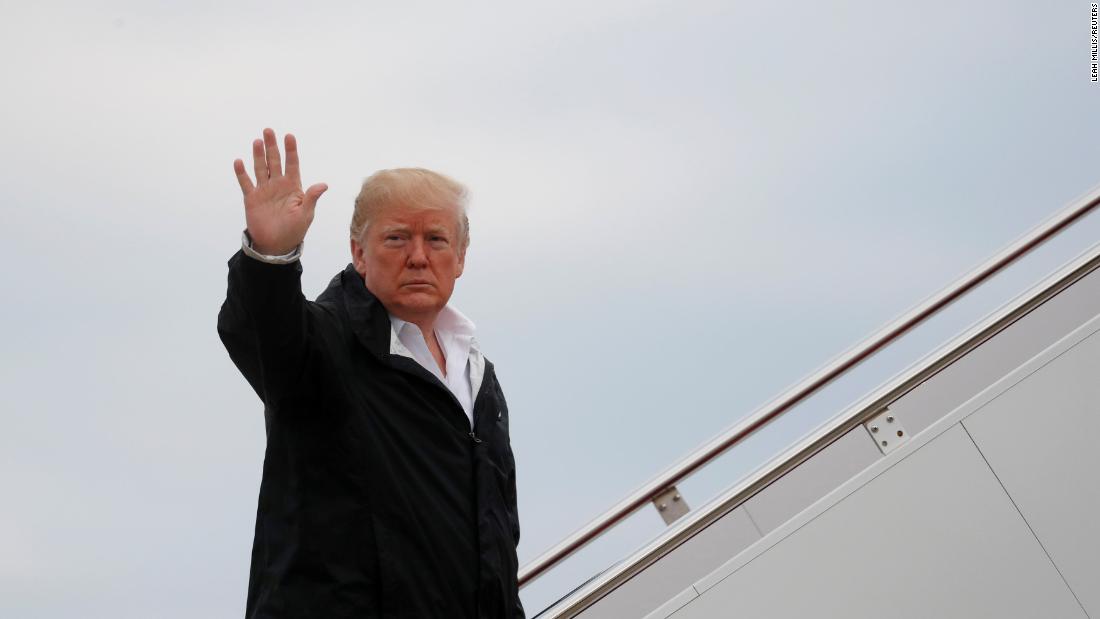 The Trump administration announced Tuesday it is replacing Obama-era fuel standards with a plan that calls for substantially lower annual increases -- performing what it called "the largest deregulatory initiative of this administration."

Joined Mar 3, 2020
·
14 Posts
I agree! I was glad to see that Volvo decided to go along with California’s emission standards.

OldEVGuy said:
I agree! I was glad to see that Volvo decided to go along with California’s emission standards.