Where is Rivian in 5 years?

Joined 2 mo ago
·
4 Posts
There are probably about 40k on preorder. Ram, GM, Ford are all trying to chip away at the truck/off-road EV market.

Just curious where everyone sees Rivian in 5 years? I am hoping they are a true automotive contender but can also see them as a fleet provider to Amazon and anyone else that needs the vehicle.

Ironically, I listened to this talk about how the future of EV was fleet vehicles. 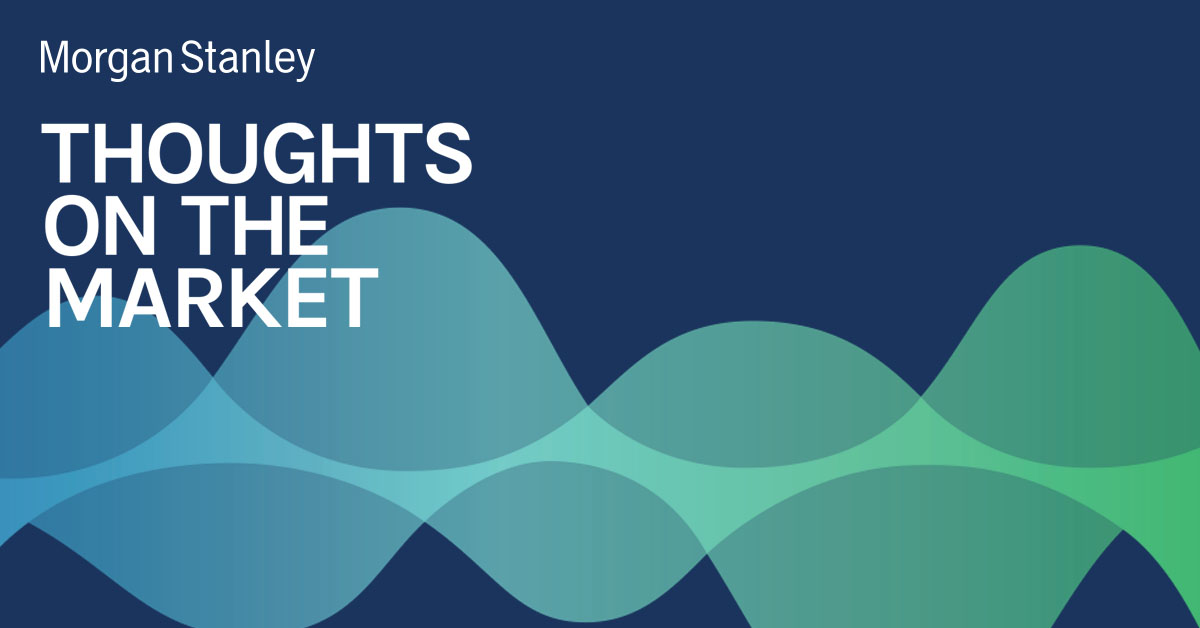 Price, charging infrastructure and dirty battery production are limiting the impact of EVs, but look to fleet operations to lead the way to broader adoption.

2015 Tesla Model S 85D, 2019 Toyota 4Runner TRD OffRoad
Joined 8 mo ago
·
428 Posts
I think they are defining their own space within the market. The bigger threat to them, IMO, would be an all electric Range Rover or something of that caliber. Yeah, Ford/Chevy/Dodge might chip away some market share, but they don’t seem to be marketing to that audience.

The rollout of Rivian consumer vehicles (R1T & R1S) proves more challenging than expected, with only a handful delivered in 2021. Deliveries in 2022 are greater in number, but are plagued with quality control issues that prove to be a large drain on Rivian cash reserves. The late deliveries and quality issues also dampen sales, with many pre-order holders cancelling. The Amazon trucks have many of the same issues during 2022. The Rivian IPO which could have brought in $70bn, has to be postponed.

Rivian, between a rock and a hard place, decides to concentrate on its bread & butter, delivery trucks, and starts to shop its consumer vehicle unit around. GM, having already tied up with Honda on electric vehicles generally, and electric SUVs specifically, passes on a Rivian rescue. Ditto from the other major auto makers. While there is interest from smaller EV makers, none have the financial wherewithal.

One of the original Rivian investors, Ford, steps back in however and in early 2023, with Rivan deliveries still struggling, announces that they have purchased the consumer vehicles operation from Rivian. While some of the Ford electric vehicles like the F150 Lightning and eMustang are runaway best sellers by 2023, its Lincoln sister division has seen its sales plummet. In essentially buying the R1S and R1T platforms, Ford can now rebadge them as Lincolns, something it had considered doing way back in 2018 when it had a modest tie-up with Rivian.

Five years from now, I can see Rivian surviving and thriving as an EV commercial truck maker, with it's Amazon truck experience providing a springboard to other larger, heavier commercial vehicles. Having jettisoned consumer vehicles, Rivian was able to focus on trucks and produce a quality long-haul vehicle that the market proffered over its Tesla rival.

Meanwhile, Ford was able to bring its considerable auto-making acumen to bear on the new L(for Lincoln)1T and L1S models, quickly fixing the quality and production problems. While the new Lincoln models had to contend with the Hummer, the less expensive and technoligically solid L1S quickly became the EV of choice for those looking for larger SUVs in the sub $100k range. Sales of the Lincoln L1S are brisk, with the customers being those looking to replace their ICE Escalades and Suburbans and who tired of JLR quality issues on their Range Rovers. The L1T is less successful, but with Stellantis late to the party with its EV Ram, and little other serious luxury pickup competition, still does pretty well.

Meanwhile, by 2026, charging stations outnumber gas stations which are serving fewer and fewer cars and trucks as sales of ICE vehicles decline year on year.
M

Joined 8 mo ago
·
221 Posts
Have we entered the fan fiction phase?

On a serious note, probably with 5-6 vehicles selling throughout North America, Europe with maybe one only for China considering the trend playing out currently.

"Scaringe in 2019 said Rivian was looking to launch up to six vehicles by 2025. ... One of these is thought to be a performance-oriented SUV smaller than the R1S. Rivian's sole plant at present is a former Mitsubishi plant located in Normal, Illinois."

Rivian will expand outside of North America as early as 2022 and launch EVs catered to specific markets.

eHauler said:
Turns out I was on the ball. Rivian wants to launch up to 6 vehicles by 2025:

"Scaringe in 2019 said Rivian was looking to launch up to six vehicles by 2025. ... One of these is thought to be a performance-oriented SUV smaller than the R1S. Rivian's sole plant at present is a former Mitsubishi plant located in Normal, Illinois."

Rivian will expand outside of North America as early as 2022 and launch EVs catered to specific markets.

If they do make EVs for specific markets in Europe and Asia, it'll be interesting to see where they set up shop for new plants. I don't think they've decided yet on any new locations.
1 - 8 of 8 Posts
Join the discussion
Continue with Facebook
Continue with Google
or sign up with email
About this Discussion
7 Replies
7 Participants
Last post:
JimmyEV 1 d ago
Rivian Forum – Rivian R1T & R1S News, Pricing & Order...
Rivian R1T & R1S Community and Owner's Club - Join the conversation about the new electric R1T pickup and R1S SUV.
Full Forum Listing
Explore Our Forums
Rivian General Discussion Forum Rivian Dealers, Prices And Orders Rivian Pictures Rivian Versus The Competition Range and Charging Discussion
Recommended Communities