Your Next Car Will Probably Be an Electric Pickup Truck

· Registered
Joined Jun 4, 2019
·
1,772 Posts
Bloomberg has a great article out today that goes through all the electric pickups that are coming to market. They go through the R1T, Cybertruck, Bollinger B2, Hummer EV, Lordstown Motors Endurance, Atlis XT, Electric F-150, the future electric Chevy pickup, Hercules Alpha, and Fisker Truck. 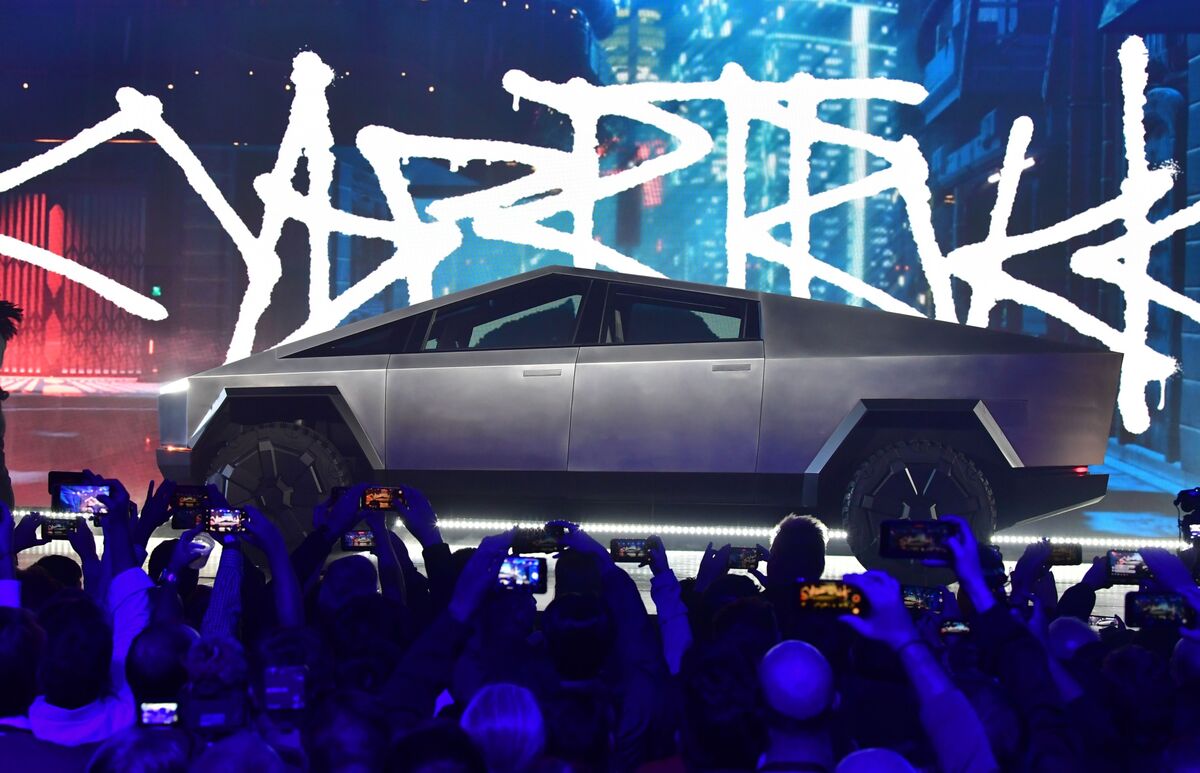 Your Next Car Will Probably Be an Electric Pickup Truck

With their mass appeal, automakers say selling battery-powered models should be a breeze. If they ever get made.

Here's what they wrote about Rivian.

With a list of powerhouse institutional and strategic investors—including Amazon.com Inc., Ford Motor Co. and BlackRock Inc.—and $6 billion raised, Rivian is the front-runner to bring an electric pickup to market. U.S. deliveries of its launch edition pickup are expected to start in June 2021 and expand to Canada in November. Pre-production already is underway at the company’s 3.2-million-square-foot factory in a former Mitsubishi plant in Normal, Illinois.

First unveiled at the Los Angeles Auto Show in November 2018, the truck drew attention, in large part because it came from a company and founder, RJ Scaringe, that the world knew little about. Scaringe is an MIT graduate with a Ph.D. in mechanical engineering. He’s grown his startup to about 3,000 employees working at the Illinois plant and offices in Michigan and California.

The R1T was designed to be what Scaringe calls an “electric adventure vehicle” for lovers of the outdoors. It’s well-suited, the company says, to mountain biking, kayaking and off-roading. There’s even an option for a pull-out kitchen and work station. Beyond the thrill seekers, Rivian says it’s seeing a lot of demand from first-time EV buyers, as well as owners of smaller EV models such as sedans and gas pickups. Given the interest, and pre-orders, Scaringe has said he expects production capacity limits to persist through 2023. —Ed Ludlow
1 - 1 of 1 Posts